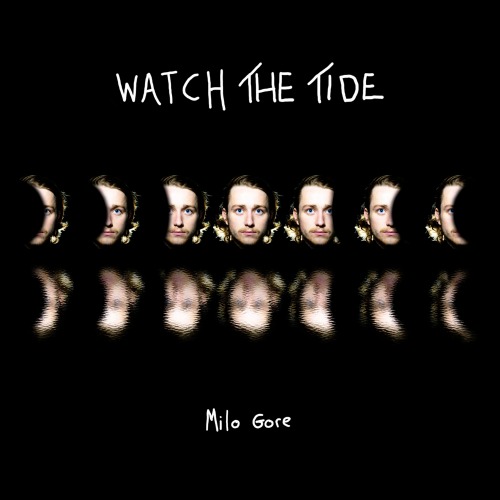 There’s more to life than thinking about death

Music has always been an escape, and discovering new bands that seem to reflect your innermost thoughts can be cathartic. That’s why multi-instrumentalist Milo Gore’s debut EP, Watch the Tide, works.

The intro, “In My Nature” featuring FARE, is the one song that doesn’t seem to fit with the rest of the track list. It sounds more like a 1975-esque interlude than an actual song, but it’s still lovely and it eases you into the EP; the following song, “Ignite”, has more layers and that’s where the magic starts to happen. Over the course of the EP, Milo Gore touches on multiple themes—all of them circling back to an exploration of mental health. Whether it’s reminding you life is worth living in “I’ve Found Myself Lost (Ledge)” or dealing with change in “Coco”, each track bursts with emotion. The subtle but intricate instrumentation allows Gore’s vocals to take center stage, resulting in songs that he describes as “rough around the edges but forever powerful and genuine”. The raw lyrics let you know each song is very personal for Gore, but he finds a way to make them relatable so that you feel like you’re experiencing those things right beside him.

Milo Gore and his band of instrumentalists are literally a group of university students, but they have such immense talent that you expect them to be much older than they are. If Watch the Tide is a little rough, it’s because it’s their first offering to the world—give them time and they’ll be treated with the same reverence as Bon Iver and Ben Howard.

Buy it, Stream it, or Skip it? Stream it! You might not connect with every song, but you’ll find at least one that will make you feel like Milo Gore really understands you.