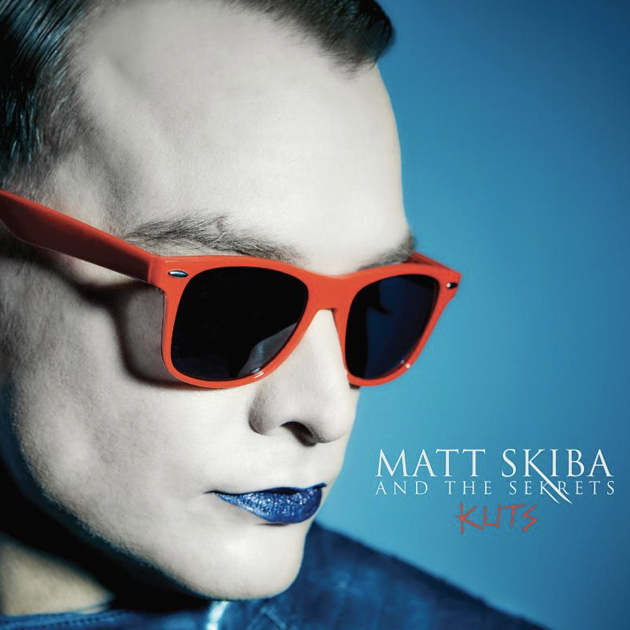 Matt Skiba And The Sekrets are back, and with them they brought Kuts, a ten track album filled with Skiba’s signature take on life (or death).

Groove, life, and reality are stitched into “She Said” so effectively it’s as though you’re watching the scene unfold in front of you. It puts love into perspective, and how it’s a game with no set rules.

The sequencing on the record really brings it to life by taking you on an emotional adventure with Matt Skiba as your own personal tour guide. If you’re jonesing for an Alkaline Trio fix, but you want something new, this record is for you.

What has always set Skiba apart from the giant mess of songwriters out there is his uncanny ability to translate an event or feeling into sound–into great music–that never fails to hit a nerve.

Buy it, stream it, or skip it? Stream this album. If you are new listener to any of Matt Skiba’s work, it will be a new treasure, and if you are a returning fan, it will be a chance to further your musical connection with Skiba.