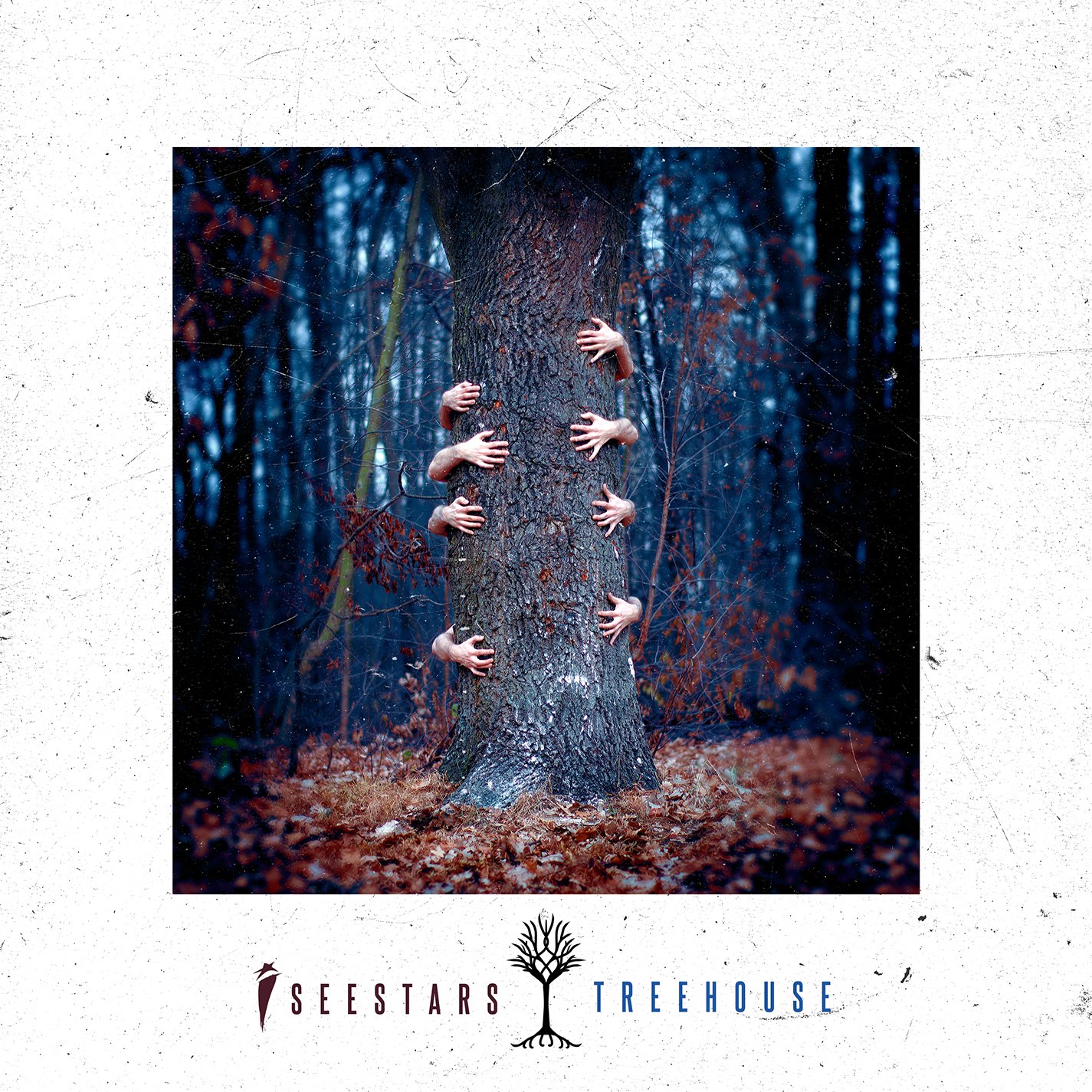 Though they’ve been an established band for over 10 years, this may have been the most crucial album release for I See Stars. After parting ways with two original members, unclean vocalist Zach Johnson and guitarist Jimmy Gregerson, there has been dissension among the fanbase, with some fans feeling the band would need to prove itself with Treehouse. In the face of this skepticism, I See Stars have silenced the critics with their best record to date.

Rather than changing certain aspects the band is known for, such as their trademark hybrid of electronic and hardcore, the foursome honed in on these elements to make the transitions seamless, highlighted in tracks like “Mobbin’ Out” and “Portals”. This is something that only comes from a combination of experience and careful attention, and aids them when they do experiment with other musical influences, easily apparent on the hip-hop infused track, “All In.” Though not one of the most prominent songs Treehouse offers, it acts as a fun reminder the band isn’t afraid to toy with aspects of other genres and make it their own.

Additionally highlighted are Devin Oliver’s vocals, which showcase his maturity and range as his higher pitch shares track time with his endeavor into screaming. Treehouse marks his first time covering clean and unclean vocals and his debut doesn’t disappoint, already coming across better than even some veteran unclean vocalists. We can only imagine Oliver will continue to improve as time goes on, which is an exciting prospect.

The contrast in his vocals break up any potential monotony of the typical hardcore song layout of back-and-forth clean and unclean vocals, enabling the lyrics to pack a punch. The record’s themes of relationships soured and moving on are all encompassing as lines like, “Your horse is higher than a skyscraper,” on “Mobbin’ Out” demand to be noticed when they call out a person’s wrongs.

Standout track “Running With Scissors” is a triple threat, excelling lyrically, vocally, and instrumentally. Beginning heavily with an ideal, head-banging balance of bass and drums, you’re carried into an almost ephemeral state of keys and soft vocals. The song arouses feelings of disillusion with the end of a relationship as the chorus professes, “So I’ll pretend I’m letting go/While you’re dancing in the past without colors.”

It isn’t an easy feat to create a great record, and to do so under scrutiny is even harder. If Treehouse is any indication of where I See Stars is going, then it’s obvious they’re in for the long haul.

Buy It, Stream It, or Skip It?: Buy It. The band has fine-tuned their work to produce a wicked album and that deserves to be applauded.