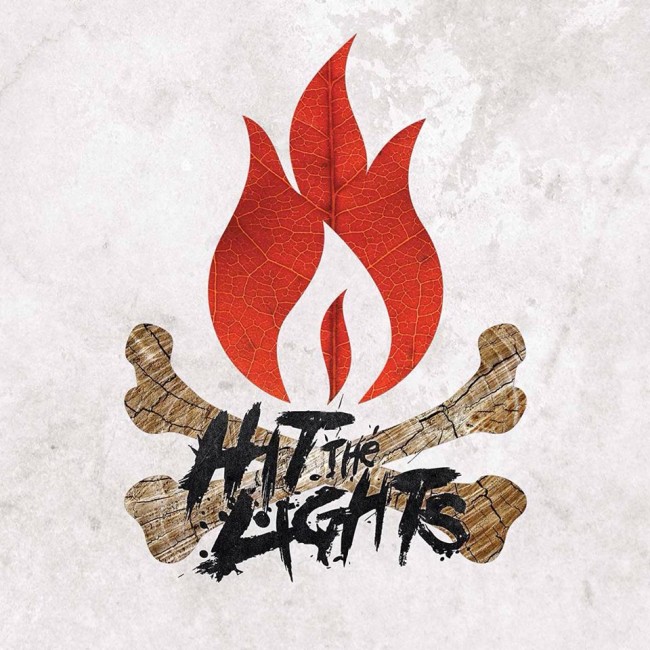 “Tonight I’ll tear down the headstones we hid behind, one at a time”

Hit The Lights will forever be close to my heart as one of the first bands to introduce me to the pop punk genre. While many of the bands I discovered back then have since called it a day, Hit The Lights are still going strong. After a lukewarm reception to their last release, Invicta, the band has teamed up with Pure Noise Records to release Summer Bones, a return to classic head-banging form. While I wish they had still retained some of the sonic experimentation from Invicta, there’s no denying that Hit The Lights are still kings of composing some of the catchiest melodies and bounciest riffs known to man.

The first half of the album is pretty much a nonstop onslaught of fast-paced jams reminiscent of Skip School, Start Fights. “Fucked Up Kids” opens with the band’s well-known theme of staying up late and driving around with fellow misunderstood, angsty friends. Some of the heaviest riffs on the album can be found on “Revolutions and Executions,” which is appropriate considering just the title itself is basically calling for a monster circle pit when played live. “You’re a disease and I’ve got the answer / Transplant a spine,” is also one of the most scientific insults I’ve ever heard included in a pop punk song. “No Filter” is an incredibly catchy breakup song. The melody in the verses embodies the quintessential Hit The Lights sound that I fell in love with back in 2007.

Since I was one of the few people that actually enjoyed Invicta, it’s the more sonically progressive songs on this album that really resonate with me, however. “The Real,” is a standout track that includes an impressive balance of aggressive riffs and gang shouts with more atmospheric components like the bright lead guitar during the chorus and distant percussion on the bridge. Perhaps the most emo song by Hit The Lights to date, “Summer Bones” is no doubt my favorite song on the record. It opens with lyrical guitars and somber vocals before swinging directly into a massive pop rock chorus. While I initially thought the album title meant a return to the band’s adolescent roots, the title track shows that it is actually about looking back on their career and growing up. The line, “Tonight I’ll tear down the headstones we hid behind,” a direct reference to “Stay Out” on SSSF, perfectly portrays this connection to their past.

A complete return to Skip School, Start Fights would have felt stale, while continuing down the same path as Invicta would have alienated many fans. On Summer Bones, Hit The Lights find the perfect middle ground. Offering 10 stellar tracks with incredibly infectious hooks and melodies, this album will hopefully ignite the next generation’s passion for pop punk music the same way their first two albums did for me.

Buy It, Skip It, or Stream It?: Buy it because this is how pop punk is done.