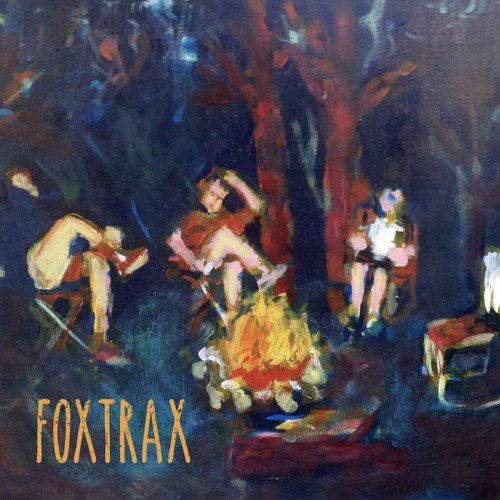 “My thoughts are running right into these trees”

There’s something familiar about FOXTRAX. The LA-based trio channel indie rock staples like Kings of Leon and The Killers on their debut EP, The Cabin, but don’t let comparisons fool you into thinking they’re just another copycat band with nothing new to offer.

Like a glass of whisky on a cold day, FOXTRAX is soothing with a powerful heart-warming punch. And, like whisky, the longer you spend with this EP, the more you come to appreciate its many layers. Ben Schneid’s vocals are smooth and inviting; lyrics like “There are times when I cry/But I have no idea why/Just some histrionic fool” (from closing track “I’ll Be Back For You”) are delivered so well, you can feel his emotions through your speakers. Bassist Jared Stenz and drummer Jon Stenz provide instrumentation that is at sharpe, intricate, and near flawless. The whole band sound like they’ve been playing together for years, even though they only officially formed in early 2015. From the drum-heavy intro of opening track “Go It Alone” to the final drawn out note of “I’ll Be Back For You”, they offer a fresh take on indie rock that, while sonically similar to other bands, has enough of a bluesy edge to push them into unique territory; “Underwater” especially stands out for its dreamy 60’s-inspired guitar work and steady beat. It’s no wonder they caught the attention of Florence + the Machine producer Ben Roulston, and there’s no doubt in my mind that they’ll be making their way onto mainstream radio sooner rather than later.

The EP, at seventeen minutes long, is the perfect length for an introduction, yet you’re left with a feeling of wanting more. This is the type of band you can listen to anywhere at any time: on a road trip; sitting inside on a rainy day; or building a fire like the one on the album artwork.

Buy it, Stream it, or Skip it? Buy it. Their brand of indie rock is infectious and you’ll be constantly spinning this EP while waiting for a full-length.