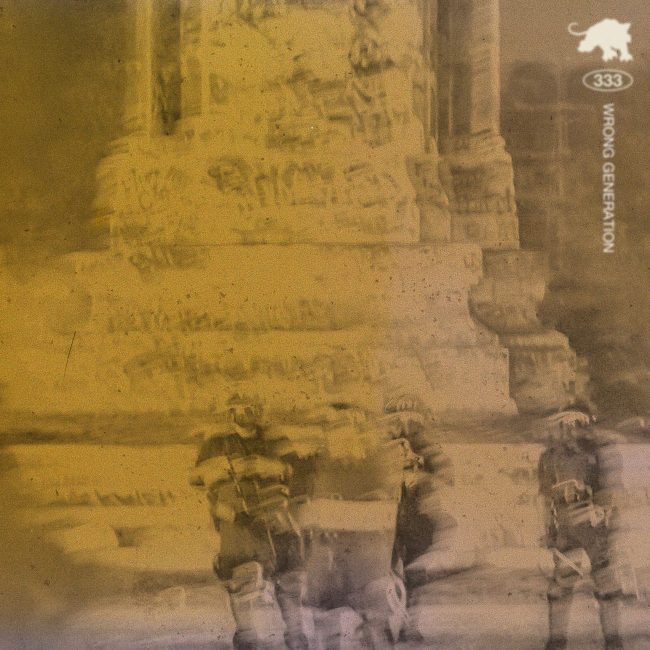 EPs can be strange beasts. Sometimes they’re good enough that you wonder why it’s not a full release. Sometimes they’re cobbled-together bits of random recordings, that didn’t fit anywhere else, and are more fun for hardcore fans of the band than the general public. Wrong Generation is thankfully the former. Well, mostly.

Wrong Generation goes hard right out of the gate with “BITE BACK”, guitars and crashing drums building into a headphone-shaking stomp in less than a minute. In fact, the first several songs on the album are solid. They call back to the few cool elements that sprung from the garbage fire of late-90s nu-metal without sounding anything like the genre.

Lyrically, it’s not hard to see where the band draws inspiration for this release. The lyrics and the tone are a strong, clear, and justifiably angry reaction to police brutality and inequality all over the nation. It’s a battle record…well, mostly.

To me, the album goes from “good” to “pretty great, actually” on the title track: “WRONG GENERATION.” The RZA sample in the song is expertly used, and the whole thing brims with raw rage. This is the one where, if you haven’t already, you’re going to max the volume in your headphones on every listen.

But now we get to the “well, mostly.” The last two songs on the album, while still good, are such a jarring tonal shift that they almost feel like they belong on a different record. Switching the order of the two might have helped, but it feels like Wrong Generation was moving at a massive, building clip, then hit a wall and almost stopped dead with “LAST TIME.” It’s a great song but the tone is just weirdly out of step with the preceding six tracks.

Buy it, Stream it, Skip it?: Tonal shift aside, this is a total Buy it kind of album. Shred through those first six tracks with the volume on max, take a break, come back and absorb the last two, because this really is a great release.