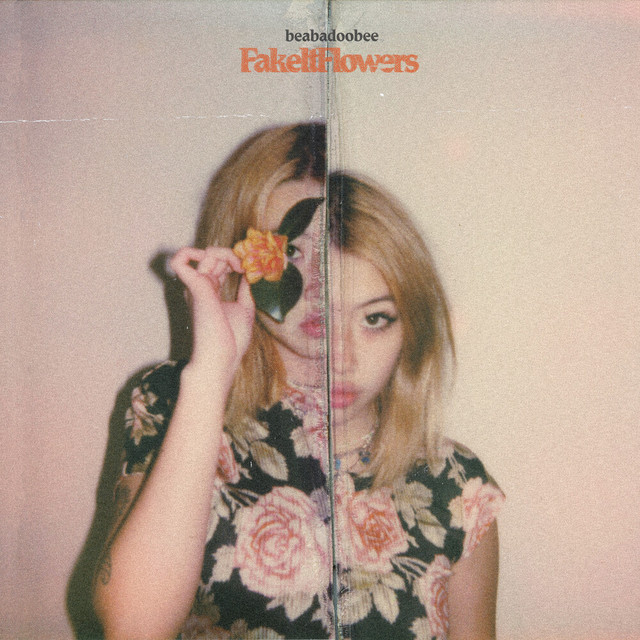 Some albums invoke nostalgia—beabadoobee’s Fake It Flowers reinvents it.

The British-Filipino singer/songwriter delivers a love letter to ’90s pop-rock with her debut album done in the finest of fashions. What genre you classify it under doesn’t really matter, though—Fake It Flowers’ draw is its complete package of hazy hooks and lyrical honesty compiled in a record that truly doesn’t come off as a debut. For that, it’s a damn near marvel.

Released via Dirty Hit—best known as the home of The 1975—the record sports a star-like quality despite holding true to beabadoobee’s roots as an indie songwriter. Only 20-years-old, she went from small-time bedroom artist to TikTok sensation when her track “Coffee” was sampled by Canadian rapper Powfu, kickstarting a career that was clearly destined for something special to begin with.

Those lo-fi-esque sounds of old still make their presence known on this LP as “Back to Mars” and “How Was Your Day?” tap into that DIY, grassroots production style. It’s her emergence as an all-out rock star that stands out most of all, though, appearing as a new-age Alanis Morrisette rather than merely music in the background of a social media video. The stadium-smashes like “Care” or “Together” hit harder than the songs they’re influenced by; “Dye It Red” deserved to be the intro track to every Charmed episode from the early ’00s.

It’s easy to classify any song with a hint of alt-rock-pop as ‘soundtrack material for a 90s-teen flick’ but Fake It Flowers is certainly a soundtrack, no doubt—one that maps out beabadoobee’s life as her lyrical content battles the real world. Touching on love, heartbreak, and moving on, you hear the music and words—and you feel it, too.

Buy it, Stream it, Skip it?: Buy it. Whether it’s the personal lyrics, grungy guitar riffs, or free-flowing melodies, Fake It Flowers is the blueprint for what a debut record should be aiming to achieve.