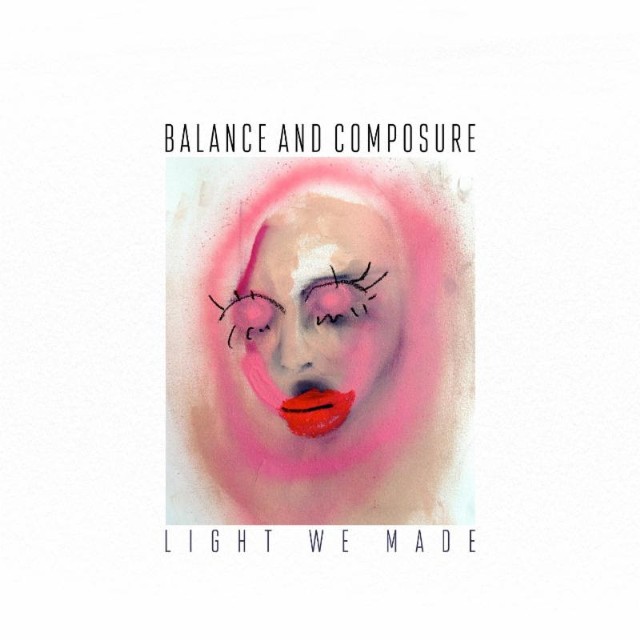 Take me for a walk, kiss me in that alley baby

If you see clouds rolling in, and rain starting to fall, never fear—you’re just witnessing the arrival of Balance and Composure’s new album Light We Made. Rainy days and heavy emotions are just what they do, this time with a more mature take on the sound we know and love.

The first few tracks call back to the band’s previous work, but still, they wouldn’t belong anywhere in the past. Where their last release, The Things We Think We’re Missing, saw an undercurrent of rock influence, indie sounds consume the undertones of Light We Made. From the start, the album is a storm that rolls across the map track by track. When things kick off with “Midnight Zone”, you might feel like you’re peering out of a window during the downpour, in Middle-Of-Nowhere, Iowa.

By “For A Walk”, the storm has moved west. The song feels like Seattle, alive through the lives of everyone in it. The electric tinged sound that’s equal parts fuzzy and daring fills the next few tracks. Close your eyes, and let the music take you from a grunge night club with a hundred fans listening on a Saturday night, to a room atop the city, watching all of the lights and sounds unfold below. As the album thunders through, it leaves fresh thoughts and a clear perspective in its path.

“Call It Losing” keys up the energy just enough to sweep the storm across the nation, to the blinding lights and skyscrapers of New York City. The clouds are still dark, but the energy in them brings the city alive just for you. With all the desolation of an empty Times Square, and the liveliness of the endless screens surrounding it, the album conjures up a scene equally light and dark. It’s a strong note to end on, and ensures that this storm will go down in history.

Buy It, Stream It, or Skip It? Buy it, this is a trip you’ll want to take more than once.