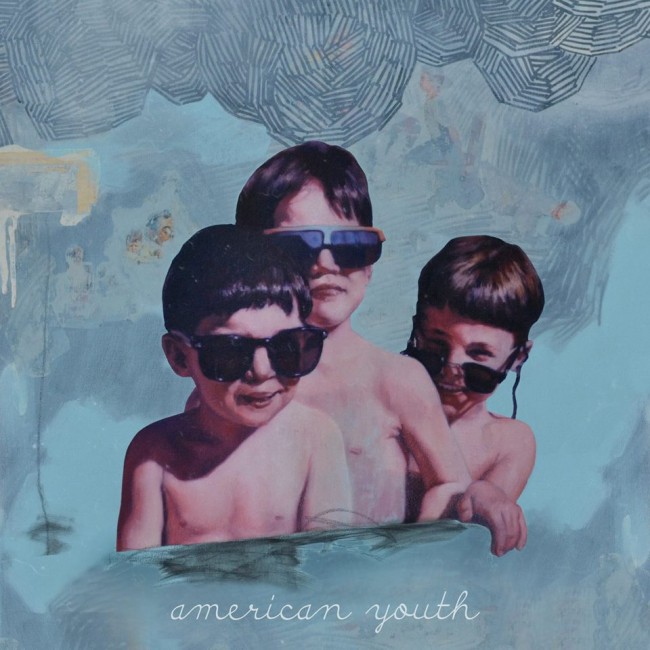 American Youth is a bluesy folk rock act straight out of the Tin Pan Alley era, masquerading as a young Americana rock band that fits easily within the indie scene. By bringing back a haunted sound that’s far older than any member of the Minnesota band, they’ve carved their own niche in what is an incredibly overpopulated music scene.

“The Devil Wants Me Dead,” the first track off the debut, is entirely misleading and sets you up for a spacey indie album with plenty of hooks and catchy choruses. Hints of Americana culture still come through in the form of an unmastered quality and in the old school rock sound of Benjamin Garrett’s vocals, but have no extreme prominence in the song. From there, you’re introduced to the raw, homegrown aspect of the gypsy-hearted album, which keeps your interest until the show-stopping “Abel” makes its entrance. It’s slower, and carries a sad presence in an insistent six string, interesting backing sound, and lovely falsetto.

Near the end of the album, you’ll find yourself listening to the spooky “Starlet”. The band give the song a kickstart with a near majestic guitar riff, then breaks into a slow-working bluesy groove. Instantly, you’re transported to a club that existed decades ago, where dancers wore over-the-top performance costumes, while a band quietly plucked away a jazz beat in the corner. You can almost smell the smoke rolling off a cigar belonging to a well-dressed business mogul. It’s a song that shows skill and maturity far beyond the band’s three years, and leaves you absolutely certain this is the direction they should continue to head in.

If the debut album from American Youth has proven anything, it’s that their name is remarkably appropriate. They’re bringing back the sound of the country’s early days, with enough talent and modern edge to still be included in today’s music scene. Americana blues rock isn’t lost yet, and it will remain that way for as long as these four guys continue rocking together. Plus, it’ll be a great soundtrack for a haunted Halloween.

Skip It/Stream It/Buy It: Buy It, for those days you’re in the mood for something different.