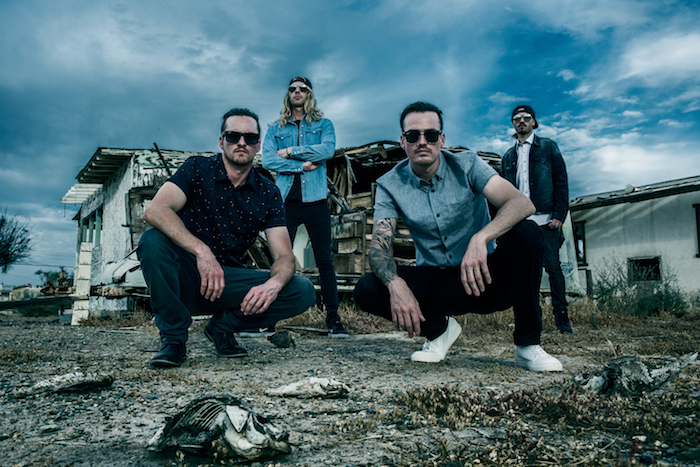 The guys in Tempting Fate have been known to take their name seriously. They’re no strangers to close calls, and they’re also plenty familiar with the music industry. After a handful of releases, the guys suffered a tragedy which knocked them off track – but now that they’re back, they’re better than ever.

Tempting Fate will drop their comeback album, Catharsis, next week, but until then, they’re tempting us with a taste of what’s to come. Catch the exclusive premiere of their video for “Carousel” below!