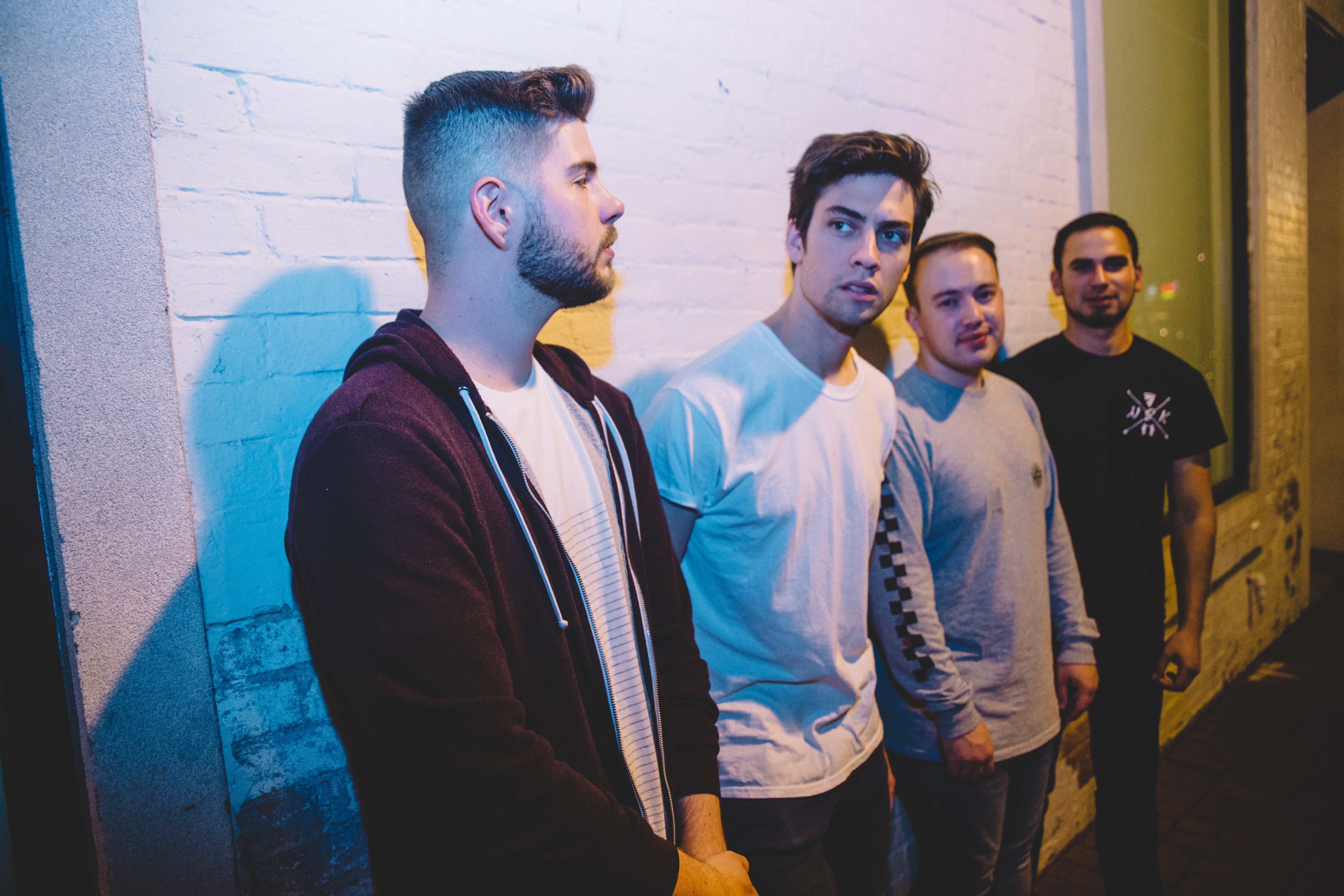 Somewhere out there is an intoxicating mix of alternative rock and pop punk and Shorebreak have found it. The band is making their sound known on their new self titled EP, which is a labor of hometown pride, good friends, and no love songs—but we’ll get to that.

“This was the first time that we didn’t rush the recording process and I really think it paid off big time.”

One of the most important factors of the collection is where Shorebreak calls home. “I think one of the most important parts of this EP is that it’s a Long Island record. Every single individual that had a hand in working with us, comes from the Long Island scene and loves it just as much as we do.” bassist Nick Montanino says. They chose to keep it local to keep their vision in sight and part of that vision includes keeping the LI music scene alive. “There are so many bands in the scene that are absolutely killing it, we want to keep adding to that.”

Recruiting Matt Lagattuta as producer was step one of their mission. “We knew that he cared about what we had to say with these songs,” Nick explains. “I can safely say this record would be nothing without the help of Matt.” He gave the band the time and attention they deserved and the result is a solid album that everyone can be proud of. “This was the first time that we didn’t rush the recording process and I really think it paid off big time.” Lagattuta also offered an outside opinion and allowed the four members of Shorebreak to think outside of their usual structure.

As for material, the band was shooting for something that we don’t always hear. “One thing I always enjoy poking fun at is the idea that all pop punk songs are about love.” While Nick certainly can appreciate a romantic jam, he’s here to remind us that’s not what it’s all about. “On this record we made it a point to explore different ideas and different feelings because let’s be real, life can be scary sometimes and we need to talk about that.” The honesty shines through and adds a unique element to each of their songs.

That’s not to say the band isn’t there for you during your crushes and heartbreaks though. It just means they’ll also be there for other situations too. “One of my favorite things we did on this record was write the lyrics in such a way that they can be interpreted to be about romantic relationships but in reality the songs are just about relationships in general.”

By breaking free of genre norms, Shorebreak is letting their music speak for themselves and opening everything up to interpretation. It’s a breath of fresh air in a genre that can sometimes feel stale, and we’re definitely here for it. Your first listen of the band’s self titled EP is waiting below. Hit play, tell your friends, and pick up a copy when it drops tomorrow.

Keep up with Shorebreak: