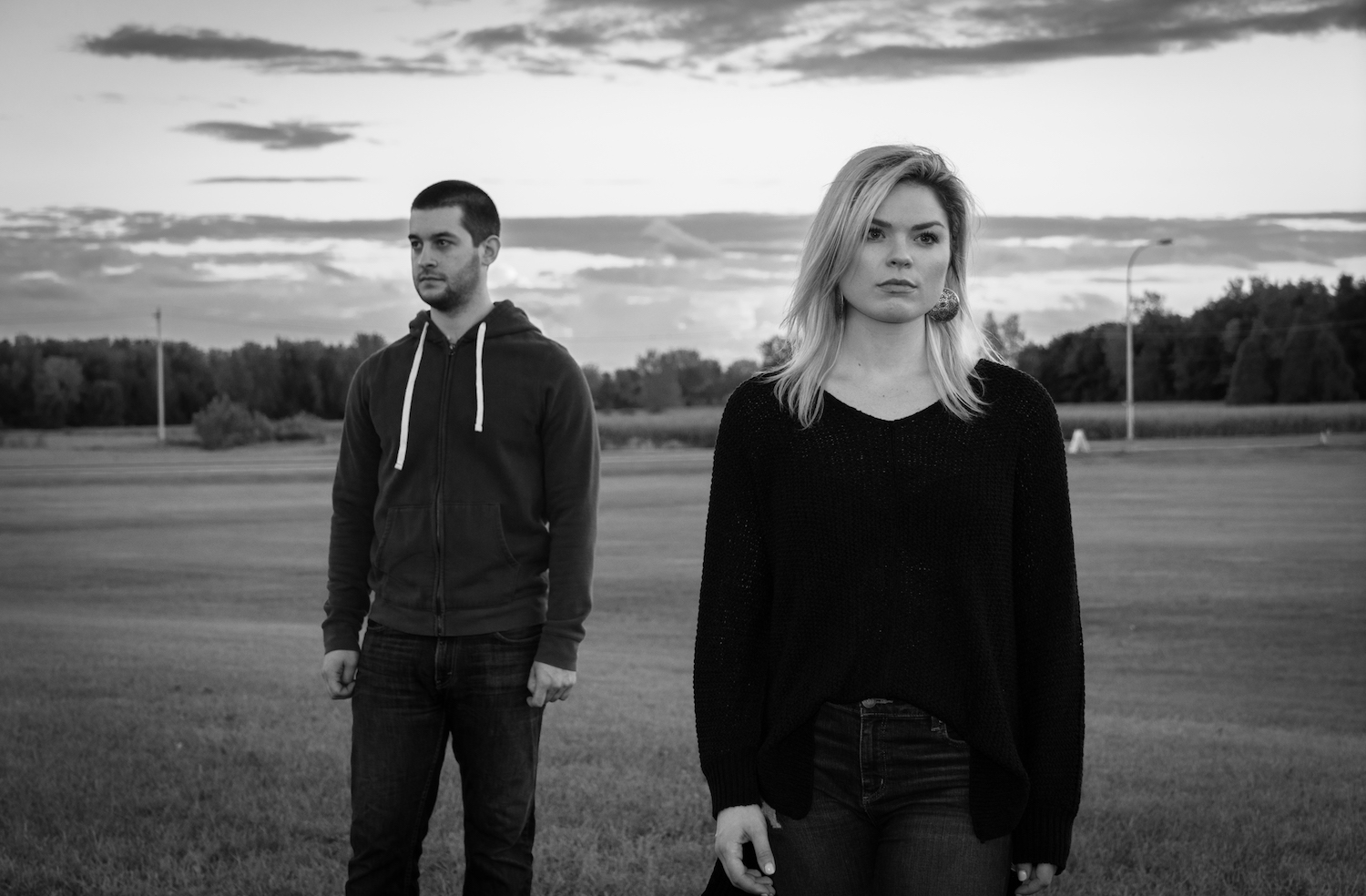 Thundercloud Kid has gone to work creating a story. The group returned in 2018 with a whole new take on their sound and energy and the result has been some seriously impressive tunes.

The latest of which, “Husks and Empty Things”, sits somewhere between ballad and anthem. It could easily play out of a boombox in a teen romcom and simultaneously could be the song to get your through your worst days. “It is not a song of hollow, self-righteous clichés,” the band explains, “but an account of the troubles that we all grapple with and our real life coping mechanisms.”

“We felt that the sparse instrumentation really fit the mood that we were trying to convey.”

“Husks and Empty Things” is a bit different than other music you might hear from Thundercloud Kid, but that’s okay. Every story needs a change of pace sometime – and there is a story that comes along with the song. The band has an accompanying graphic novel called The Charmingly Odd and Oddly Charming Tales of the Thundercloud Kid. “Like all of our songs, ‘Husks’ is told from the perspective of one of the characters in our book.” 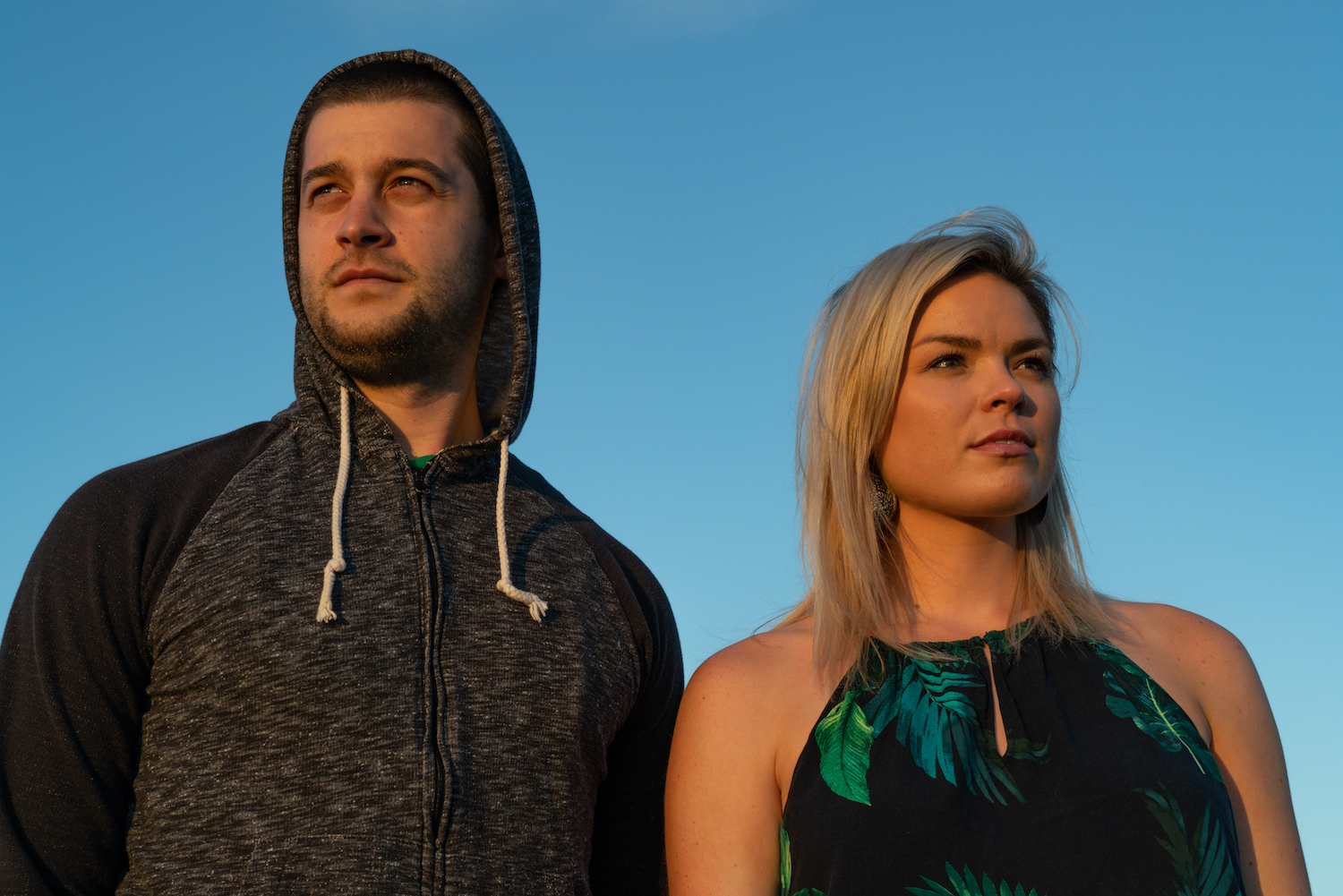 As for which character is penning the song? They’ll leave that up to you. “We always like to keep the specific identities of the narrators open for interpretation.” It’s that balance of honesty and mystery that keeps Thundercloud Kid interesting. The music is still yours to be had and molded into whatever you need it to mean, but there’s an underlying tale to give every word richer meaning.

Another important aspect of pulling “Husks and Empty Things” together was finding a balance. Trying to convey deep emotion can be a tricky task, but the band was able to accomplish it by stripping back their normal production. “We felt that the sparse instrumentation really fit the mood that we were trying to convey.”

Dig into “Husks and Empty Things” for the first time below. Let it sweep you up in its narrative, let it sit with you during dark times, or let it inspire you to tell your own story.

Keep up with Thundercloud Kid: