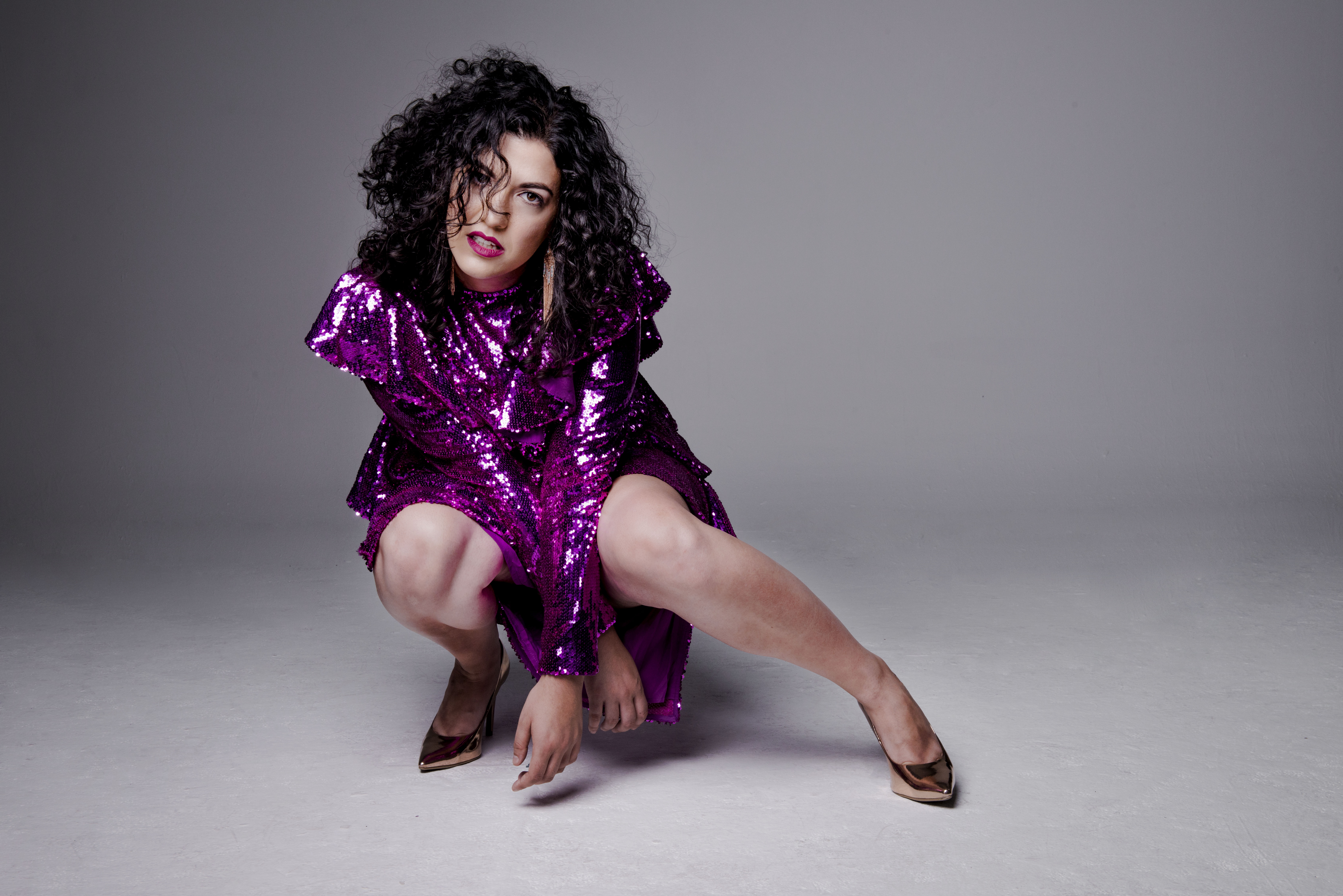 Casii Stephan wants authenticity so that’s exactly what she’s giving. It’s especially evident in her new single “Letters”, an indie rock jam that gives it to you straight—no gimmicks, no over-production, and no outside influence.

“Life isn’t meant to be lived in fear.”

“I challenged myself to oversee [the production] from beginning to end,” the songstress says. It’s the first time she’s put so much on her plate but the reward was well worth the work. “It was a bit scary as it was something I had always hired someone else to do before. But life isn’t meant to be lived in fear.”

The song feels like an epic ending to a live show and that’s because, for all intents and purposes, it is. “The band and I recorded it pretty much how we play it live. There are some additional parts, like the gang vocals at the end and some extra BGV’s, but overall you’re getting us live.” 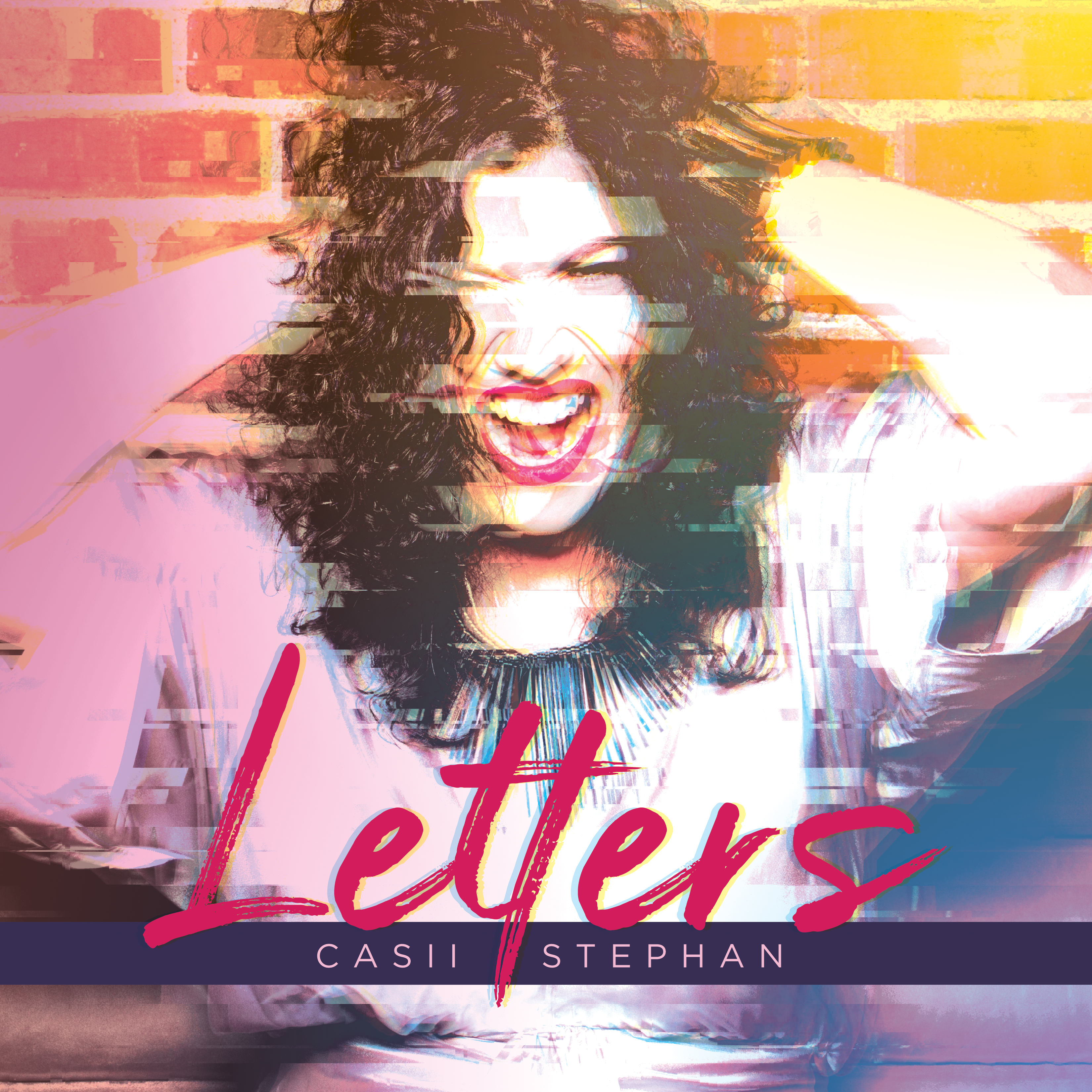 Recording wasn’t the only part of the track that’s genuine, though. When penning the song, Casii opened up about the frustrations of human connection in 2018. “It’s difficult having a lot of small talk, trying to connect with someone, but nothing happens. Instead you get hellos, silence, and ghosting,” she explains.

“I hate it when people think I’m too hopeful or too idealistic. [It] makes me want to prove them wrong so bad.”

It seems to be the way of the world now with “textlationships” taking over the dream of love, but that hasn’t hindered Casii’s hope for reform. “Naturally I’m an idealist and an optimist. When disappointment hits, it hits me hard. In this song I get the chance to let that disappointment out, but the bridge still has that piece of me that will keep on hoping and keep on believing.”

Don’t try discouraging her either because that’ll only fuel her fire. It might be hard to hope for something so out of the ordinary but Casii would rather keep her head in the clouds than settle for something that isn’t working. “I hate it when people think I’m too hopeful or too idealistic. [It] makes me want to prove them wrong so bad.”

Dig into the hard-stomping “Letters” below and catch Casii on stage at her upcoming show at the IDL Ballroom in Tulsa, OK.

Keep up with Casii Stephan: