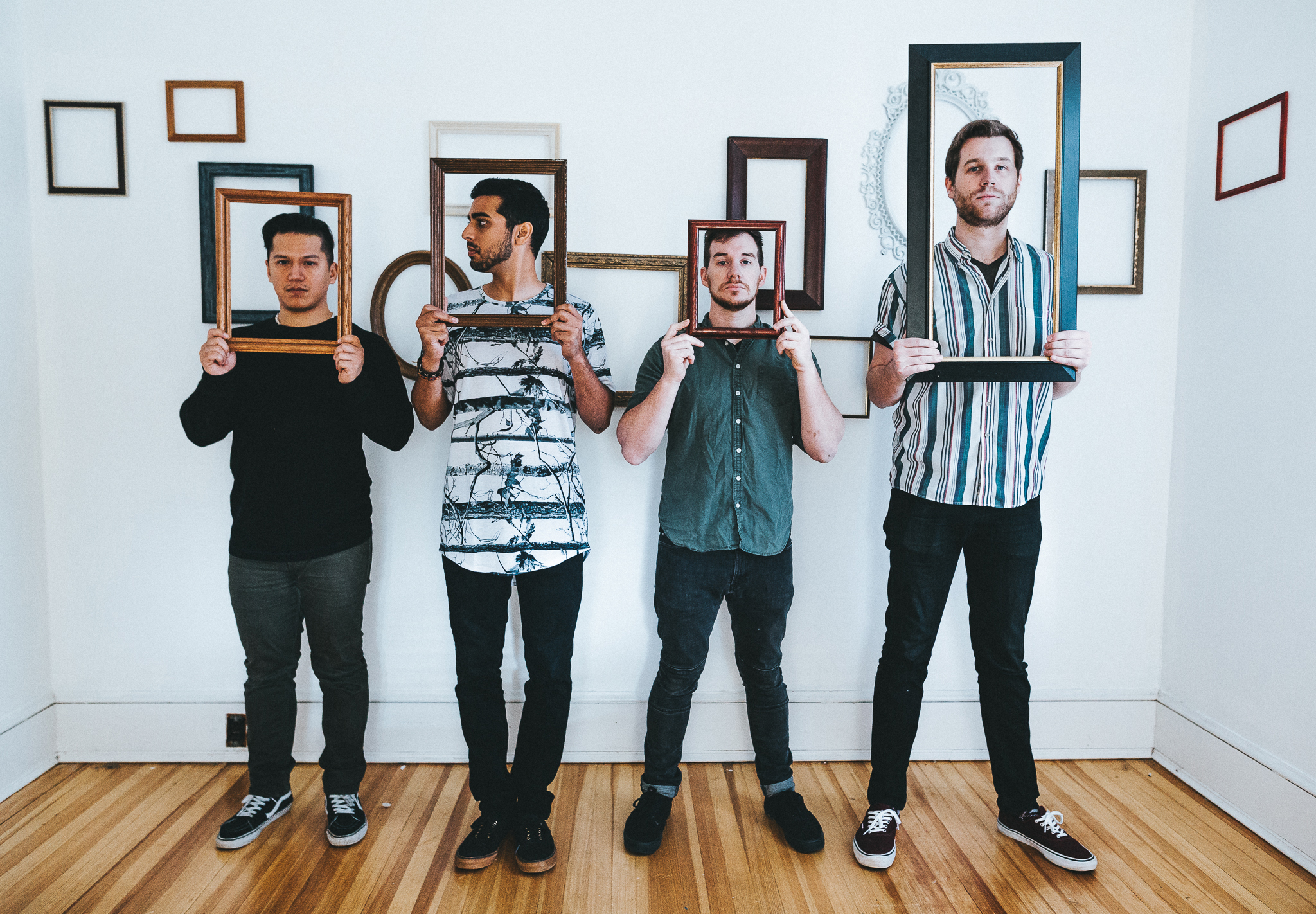 We’re headed “Straight To Hell” with The Great Heights Band. The Baltimore, MD act is known for making “rad pop”, and since the release of their debut album Songs In Eastern Standard Timing, they’ve stayed true to that fact.

Today, we have the exclusive premiere of the band’s new single. Titled “Straight To Hell”, the band has brought both the song and video to idobi.com, and we’re pretty stoked—and you should be too. Check out the DIY flick below, and feel free to jam to it all summer long.