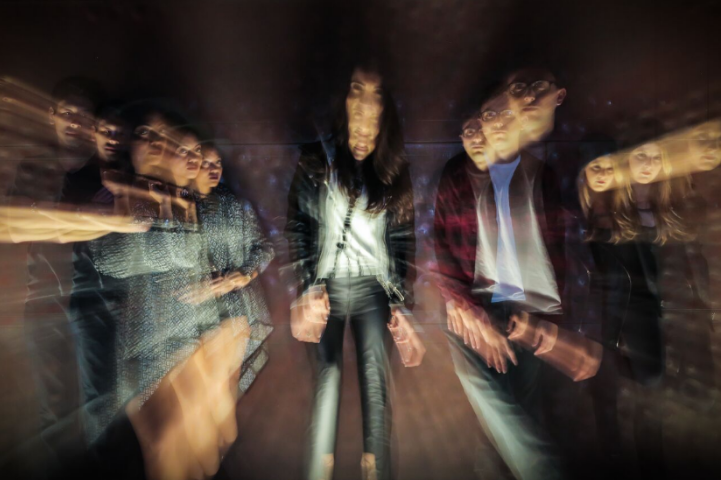 We’re bringing you the first taste of what to expect from Sunhaze’s next release. The band is premiering their brand new track, titled “Always You”, exclusively with idobi.com. Check it out below!

The San Francisco act formed in 2012, released their debut EP in 2014, and has a full length album on the books for September 9th. The collection is set to be titled Wishful Thinking. Don’t miss it when it hits shelves, and get a glimpse of what you’re in for below!