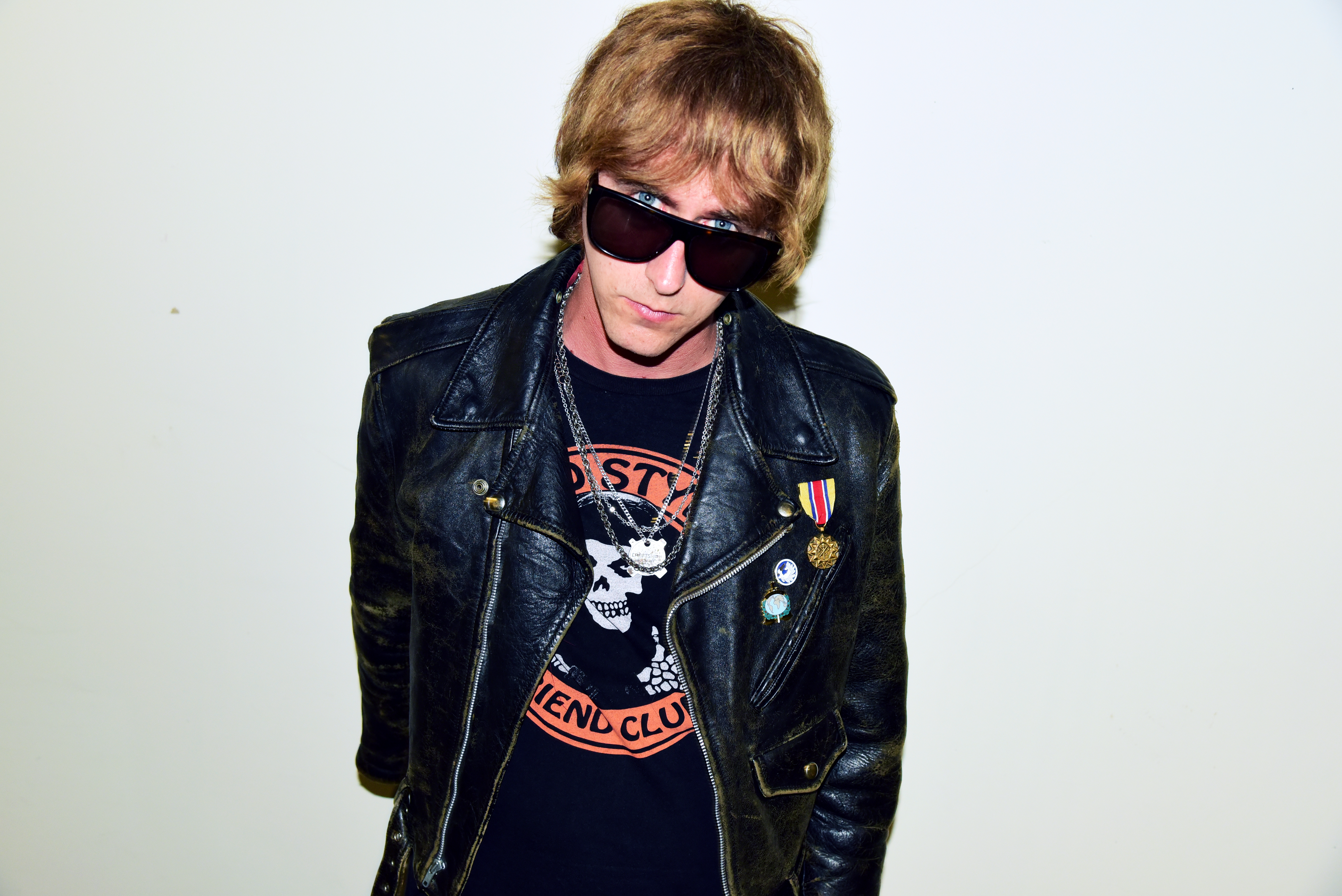 There isn’t much better than California grown rock and roll. Just act one of the state’s latest and greatest musicians, DAVIS. With a sound reminiscent of The Clash and Beastie Boys, and endless praise for his tracks so far, he’s got a good start of a hell of a career – and he’s not showing any signs of slowing down.

Today, we’re bringing you the latest DAVIS track, titled “Los Angeles”. Along with the song, we also have the accompanying video, and we’re low key (okay, high key) stoked. Check it out below, and listen to idobi Radio tonight, beginning at 8pm ET / 5pm PT, for an interview with DAVIS on Eddie Jason & Chris.

“As an artist you try to win people over at your gigs, make fans, become well known, etc. But there’s always a catch: it’s hard to make fans when everyone else in the room is trying to do the exact same thing you are, and they look at you as competition. Ultimately the music and cultural landscape suffers because of that. It’s hard to write an amazing and honest song if all you can think about is competing with other artists. You start to forget why you made music to begin with. Am I trying to write a great song or am I trying to advance my career? Couple that feeling with the city’s celebrity obsession and you really get confused. Am I trying to write a great song or am I trying to be famous? This confusion is what fuels the music scene in LA. …Aside from the darkness behind the smoke and mirrors, there is a real beauty to Los Angeles. The weather is amazing, the city is really diverse and there’s so much to discover every day. Downtown LA is probably one of the greatest areas in the city. Musically I wanted the song to capture all the different moods of each pocket of LA. Because driving is a huge part of living in LA, I wanted you to feel like at one point you could be Downtown, and the next you could be in East LA, or Hollywood. It’s the soundtrack to driving through the city.” – DAVIS