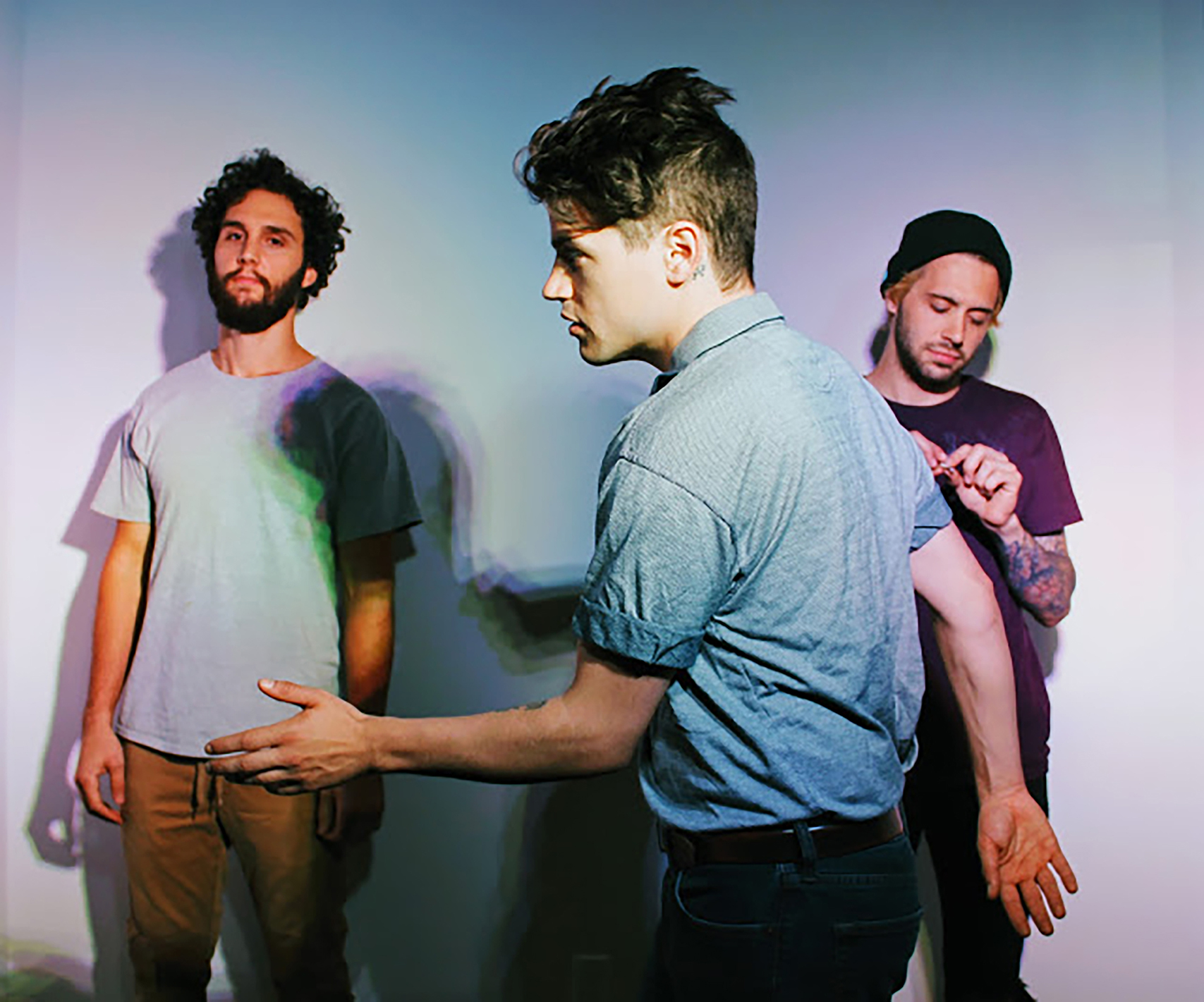 Dominick Fox refuses to be put in a box. He will, however, team up with The High Heels for an indie jam band of epic proportions. The group has been working on new tunes for us all to dance to, and the first taste they’re offering is in the form of “Be Cool”.

Between songs written from a place of confidence through self expression, catchy beats, and one-of-a-kind vocals, including a falsetto you’ve gotta hear to believe, you’ll be hooked from minute one. Check out the premiere of Dominick Fox & The High Heels‘ debut single, “Be Cool”, below.

“I wrote this song when I realized the person I thought I was and was trying to be, wasn’t very much who I am at all. More so, this helped me figure out that I’m always going to change, others are always going to change, and more than anything, that that’s perfectly okay. I feel like other people should hear that. Being cool isn’t accomplished through constant attempts at social approval and/or trying too hard, it’s when you say fuck it and do what you want to do.” – Dominick Fox