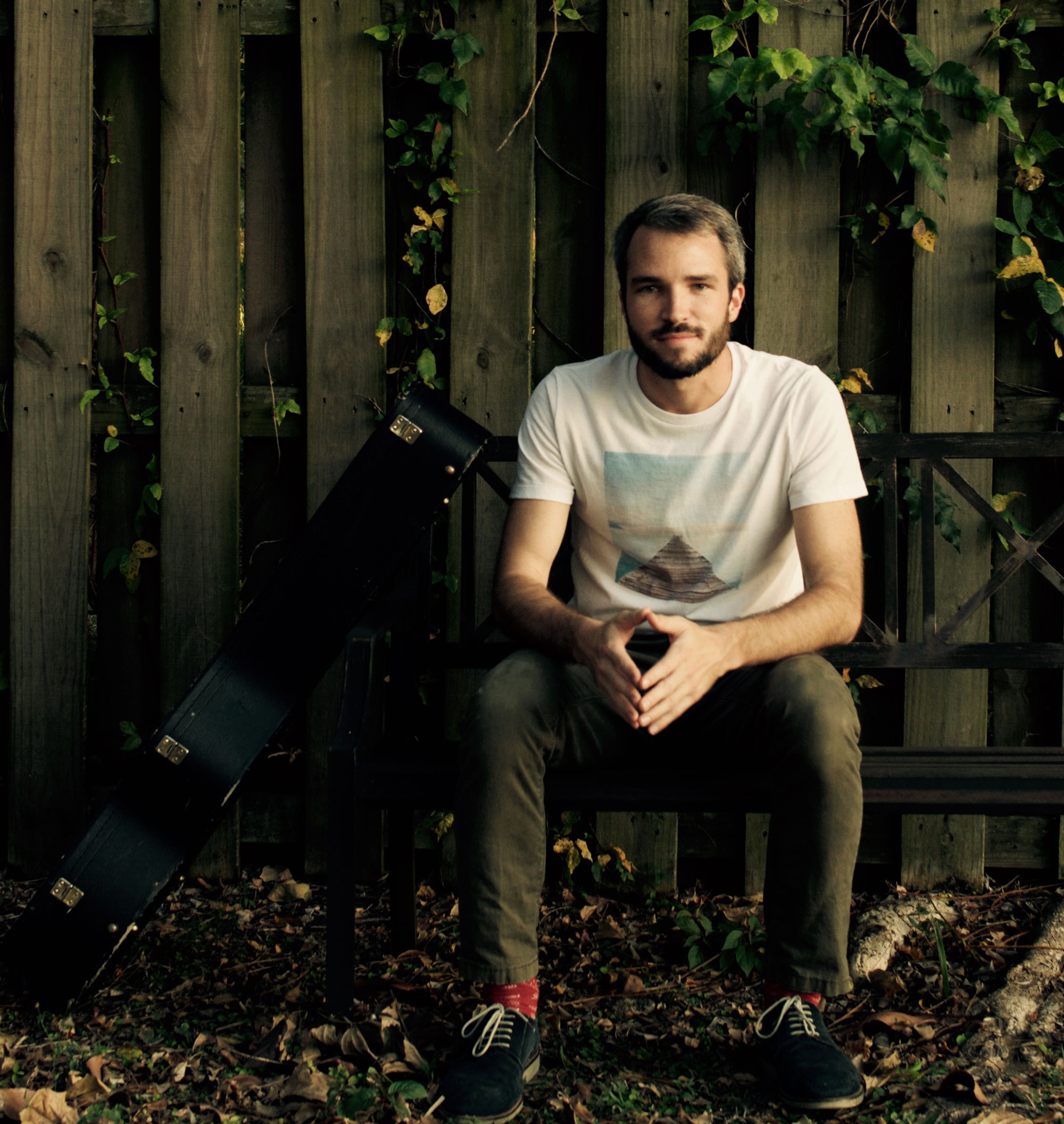 Southern Florida musician Keith Johns quit his job in a carbon dating lab and jumped headfirst into a life in music. His courage to leave behind the science career has led him into his second full length, Grateful Fool.

So far, Keith has only released one song from the upcoming album—until today, that is. You can check out the second single from the collection, “We’re Alive!” below, and head out to the single release party on September 10th at Lagniappe House in Miami.