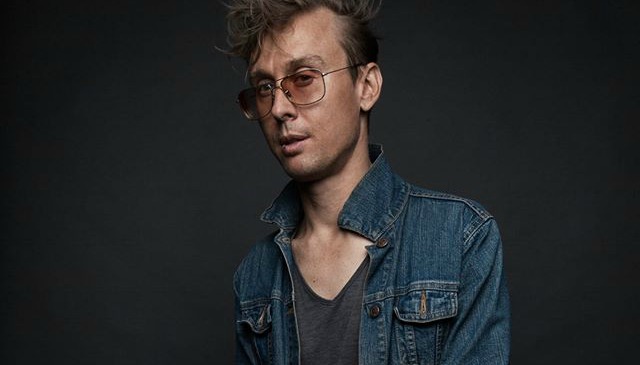 It’s time to dance. The man, the myth, the legend Kennedy is premiering a new song with the exact opposite opinion of Joan Jett circa 1981, right here on idobi.com. Hit play on “I Hate Rock N Roll” below, and prepare to fall in love.

From forming the Silversun Pickups to producing for BORNS to living in a tree house and driving a 1974 Dodge Dart, Kennedy is what we all want to grow up to be. He only furthers his epic reputation with “I Hate Rock N Roll”, and you’ll see why when you hit play (and subsequently want to run out and buy a Camaro).

Can’t get enough? Us either. Hear the song in rotation over at idobi Anthm!