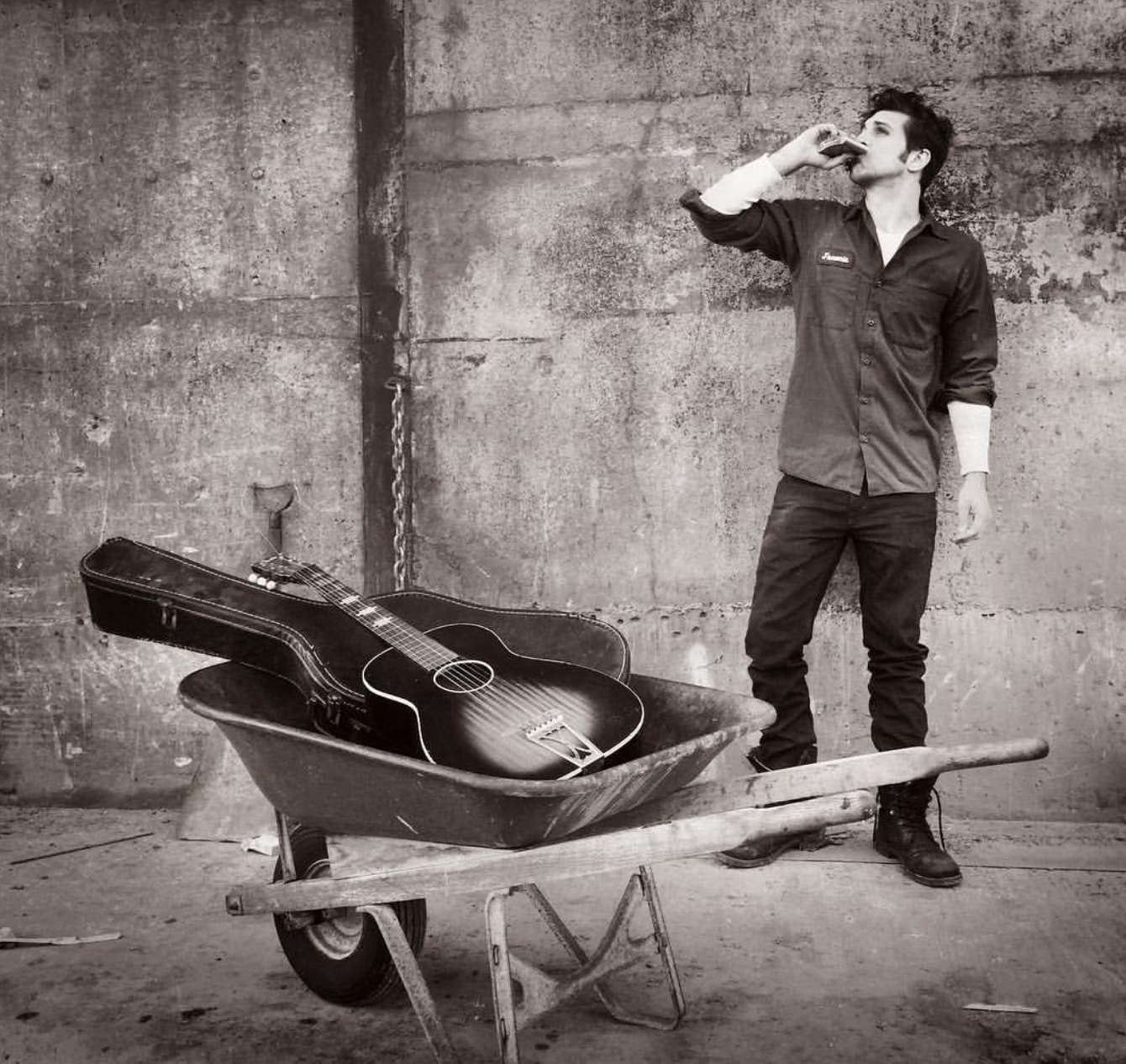 Just because it’s not Friday yet, doesn’t mean you shouldn’t have a new album to jam to. Radiator King’s crime drama collection that’s equal parts alternative rock inspired and outlaw on-the-run influenced, you can hear A Hollow Triumph After All only on idobi.com

A mysterious collection that’s great to highlight a rainy night or just a moody day, you’ll be transported to another time and place entirely when you hit play. Check out the New Orleans inspired tracks below.

“For ‘A Hollow Triumph After All’ I sought to get to the heart of that feeling we have when certain life events come to an end and new ones begin. That somber feeling that is neither purely happy nor sad. I was really drawn to the sounds and spirit of a New Orleans funeral procession because it encapsulates the emotion I was aiming to convey through the songs.  Conceptually the album traces a character’s journey through scenes of his life and different experiences he’s had.  He’s searching for something.  In the end he’s sort of depleted,exhausted, recollecting back on life and recognizing that the endgame he sought the whole time wasn’t as important as he previously thought. Maybe it was all the little moments—drinking with strangers at a roadside bar, falling for a girl in Memphis—maybe these are the beautiful parts of life, and maybe he didn’t pay enough attention to them while they were happening.” – Adam Silvestri (vocalist)