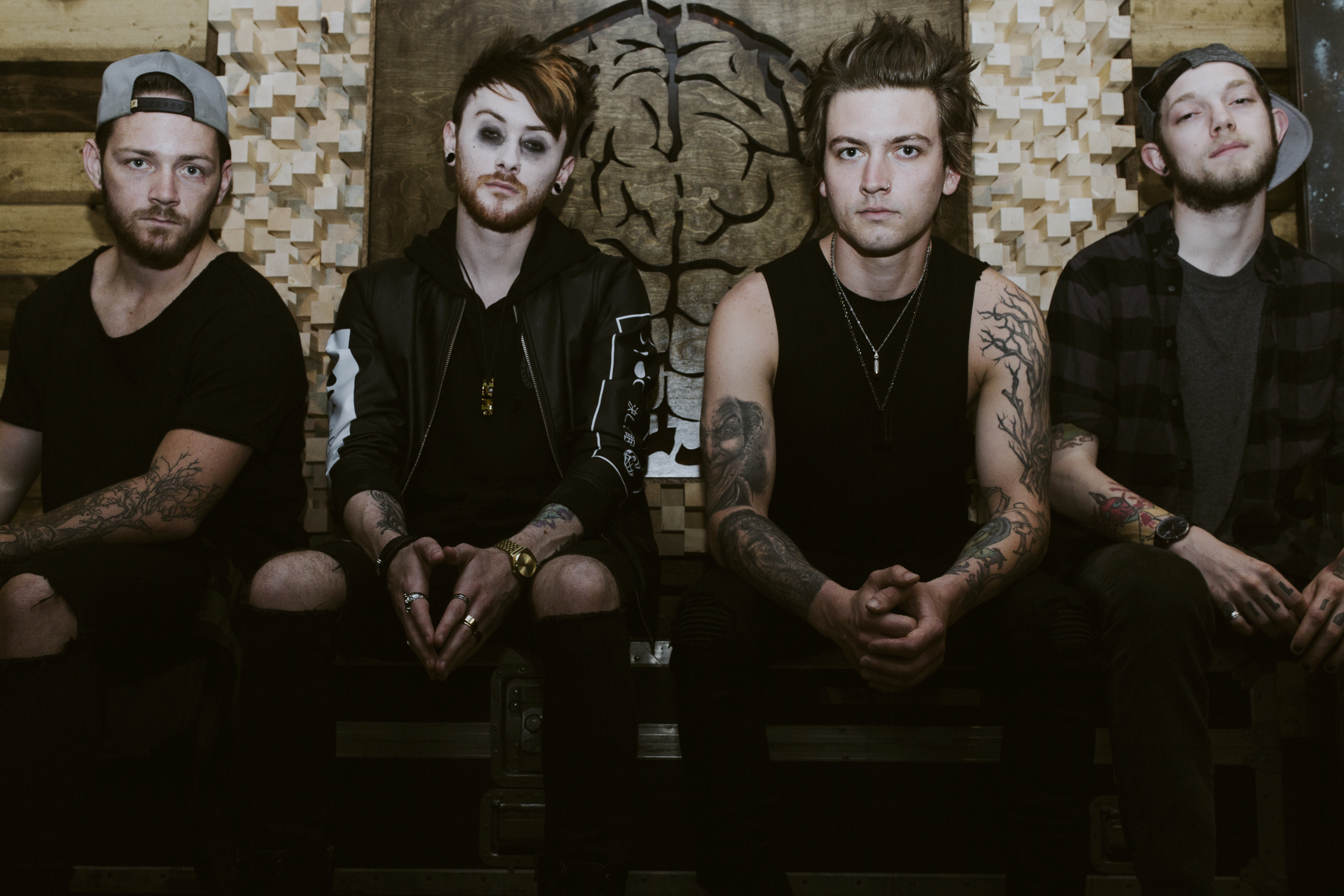 Is it a blessing? A curse? Blessing A Curse? Yes. The Orlando based group has a new video ready to rock through the weekend with you, and you can only see it here on idobi.com. We know, we’re excited too.

Taken from last year’s Satisfaction album, the song behind the flick is “Every Single Lie”. Hit play below, and dive into the metalcore band’s live show experience, then let us know what you think on Twitter.

“Every Single Lie is a song written about the struggles and hardships of our day to day life, not just as musicians but as people. This song is for anyone who’s been promised something that never came true and lost the will to keep fighting. We were all in a pretty dark place when this album was written, and I think this song especially reflects that.” – Brandon Swanson