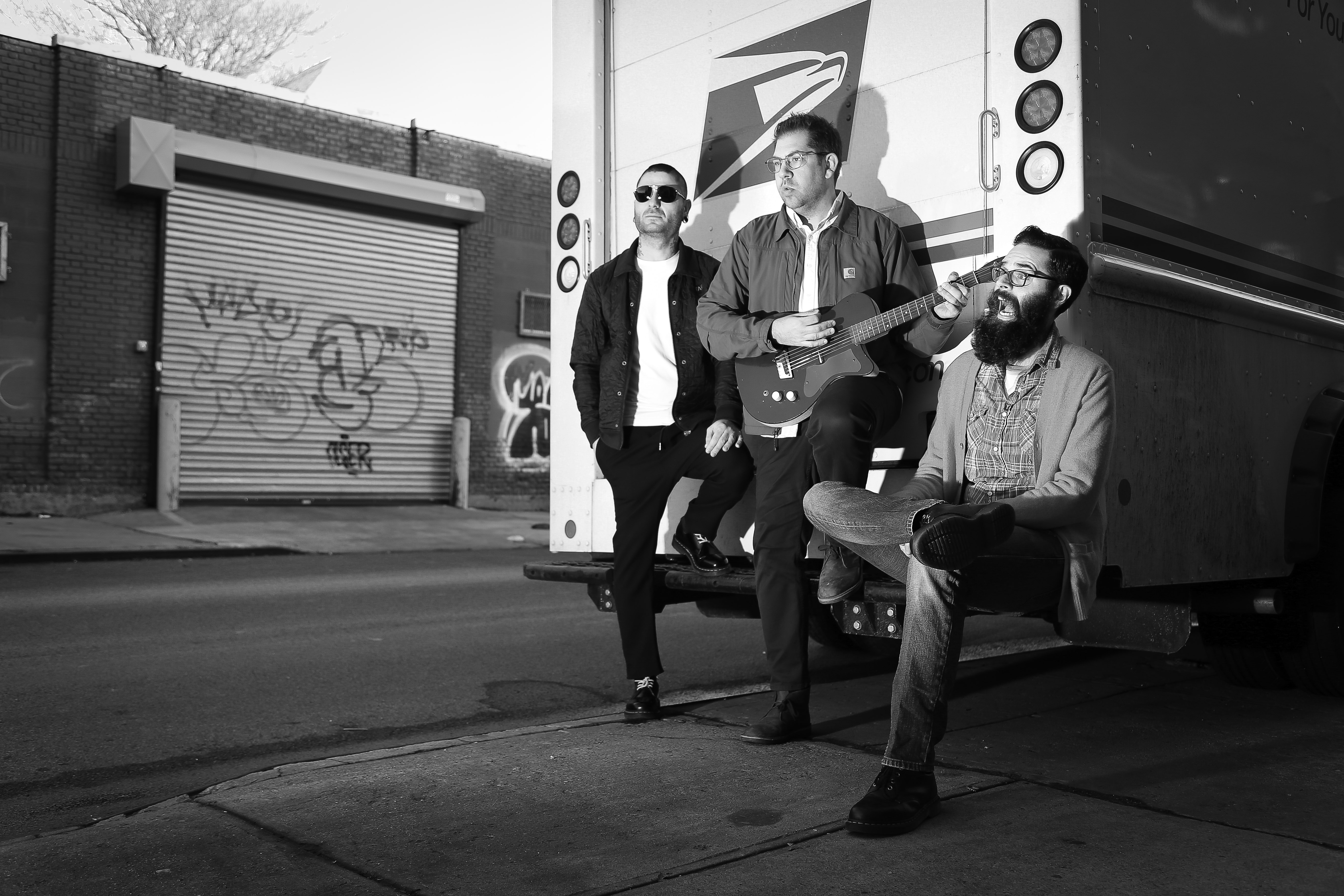 Under the moniker Onesie, Ben Haberland has embarked on a project as eclectic as his Brooklyn home-base itself. As an exclusive premiere, we have his video for “Daytime King” streaming exclusively below.

The video takes you through the city by way of mysterious deliveries—but that’s all we’ll give away for now, because you can catch the short flick yourself below. Once you’ve seen it, and told all your friends to do the same, pre-order Onesie’s forthcoming collection, Leos Consume, here.

“The words ‘Daytime King’ became lodged in my brain after going to a Letterman taping a few years ago. Regis Philbin was the guest, and it was great because he was not promoting anything. It was a very relaxed, friendly visit, with stream of conscious chatting. At some point the term “King Of Daytime” came up and I wrote it down. It’s one of those perfectly hollow titles of celebrity nobility. I mean, I associate daytime TV with boredom. Maybe failure. He was just so self-assured and charming about accepting his role as the Daytime King.” – Ben Haberland