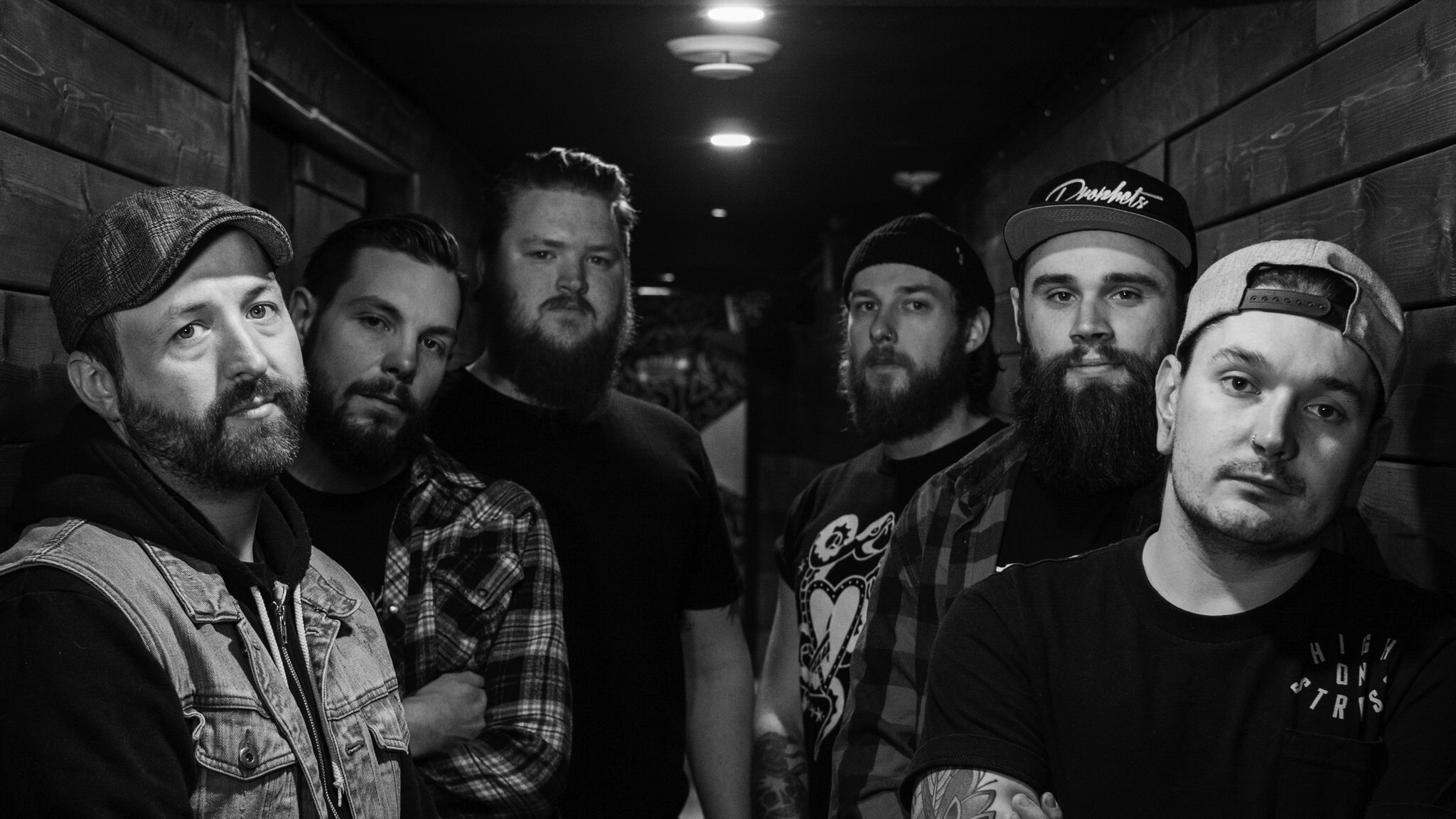 Here at idobi, we’re all about a pop punk jam and introducing you to your favorite bands, and today we’re doing both. From We Were Sharks comes a song much less terrifying than any ocean predator, but equally as fierce, titled “Bridge Burner”. We have the exclusive premiere of the track’s video streaming below.

The Ottawa, Canada band has been gaining recognition and making moves that will be stirring up the water and putting the group on everyone’s radar, like with their upcoming re-release, Not A Chance – but you’ll already know all about them (you’re welcome). Hit play on “Bridge Burner” below and look for the record on 7/21. Pre-order your vinyl now for two exclusive acoustic tracks!