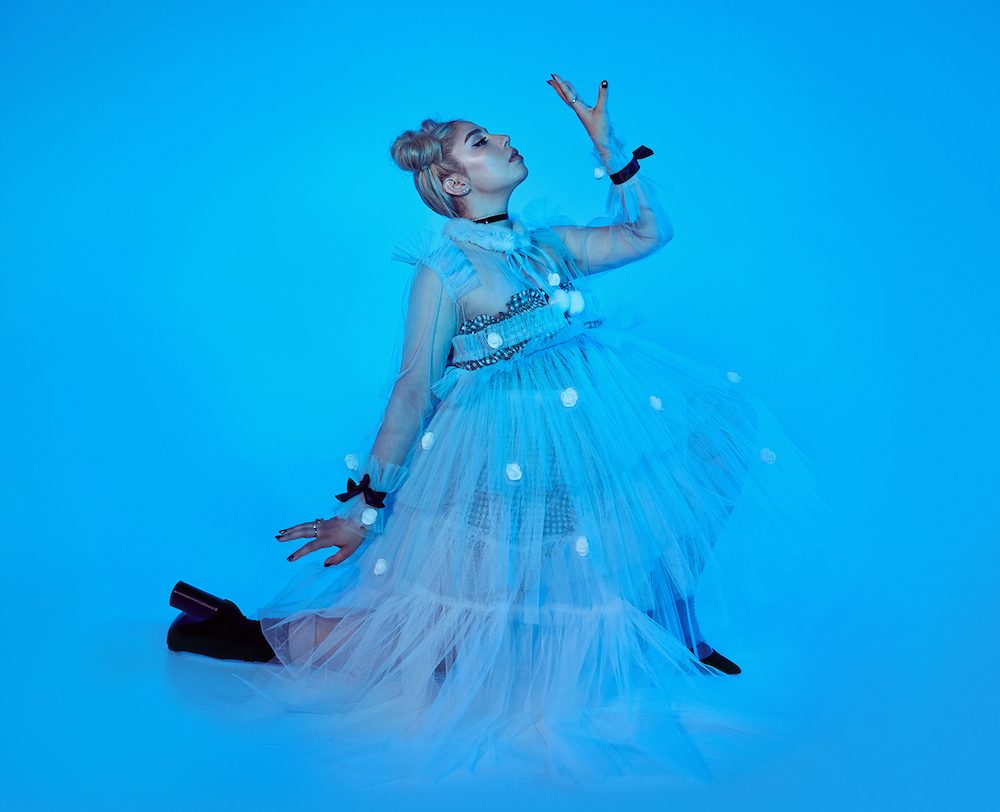 “Here we go again there’s a hurricane in my head, cos of something someone said and I’m used to drawing red…”

Step back. Take a deep breath. Everything you’re feeling right now is temporary and you have the strength inside of you to get through it. Today’s Inbox Jukebox Presents is the release of that deep breath you’ve been holding. From New Zealand singer-songwriter Theia, “Bad Idea” has a powerful message about the issue of self harm, and dealing with your emotions in a healthy and honest way.

“Bad Idea” pulls at you like the tide: The indie pop synths seem calm on the surface where you’re floating but there’s a strong current flowing underneath, ready to lift you up high with a wave of emotive finger-snapping beats. The song starts off slow, pulling you in before the smooth synths explode and multiply into a bright and irresistible chorus. “’Bad Idea’ has been such a labor of love and every detail carefully placed,” Theia explains. “The lyrics are raw and honest with rolling bass and glittery synths.” It’ll move you, it’ll hit you hard, but ultimately “Bad Idea” will teach you to swim with the current. 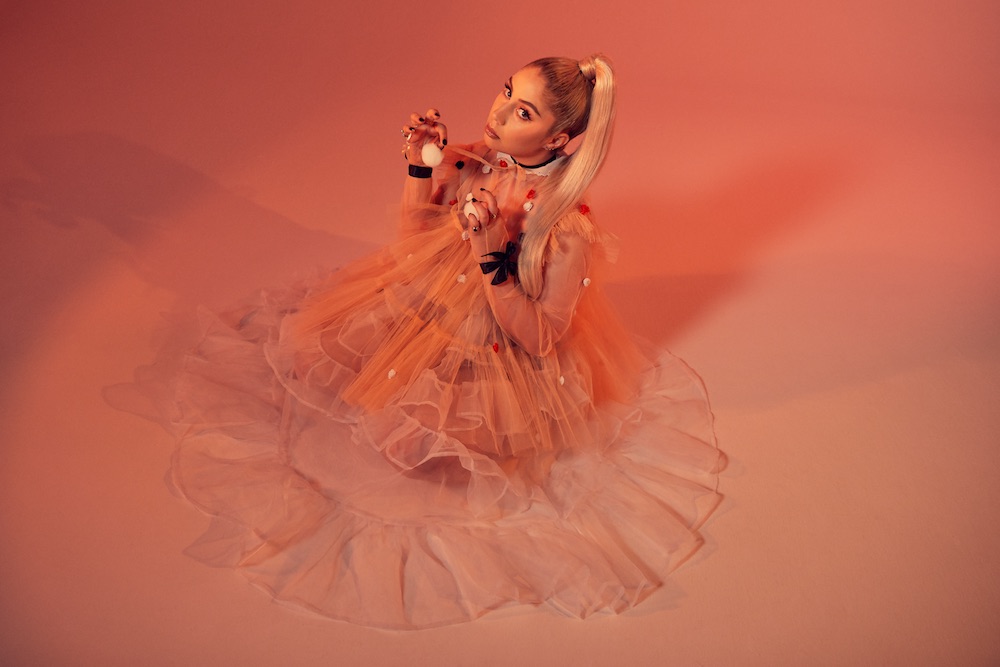 “And here I go again hearing noises in my mind, trying to numb what I feel inside thinking pain will make it quiet…”

Theia was thinking about her own ups and downs in life while writing “Bad Idea”, as well as reflecting on all those times fans  have told her how much her music helped them. “I started writing the song in Sydney, Australia, but the session was very short and I only came out with one verse and the chorus,” she says. It took her a while to figure out how best to present this song, but the time paid off. “I sat on the song for over a year, unsure of whether I wanted to finish it. But I ended up finishing it in my bedroom, on my own.”

The result is a strikingly beautiful anthem that holds out a hand to anyone going through a difficult time. When Theia talks about “Bad Idea”, you can feel the passion that went into it. She says, “This song is full of hope and strength, to let you know you don’t have to be ashamed or afraid to reach out for help.”

Keep up with Theia: