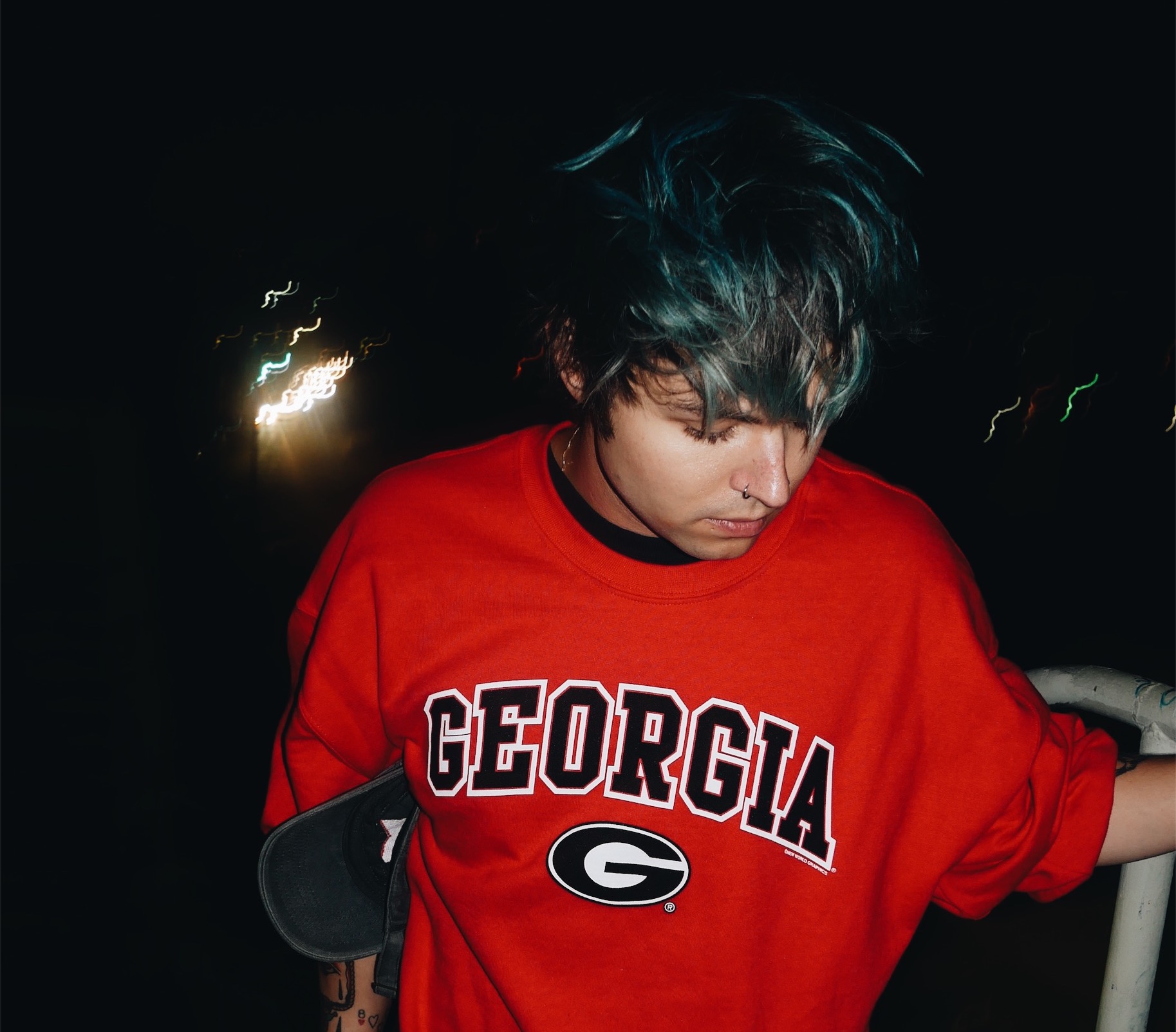 Feelin’ lucky? The Ready Set’s new lyric video for “Black Magic” is the start of your winning streak. Featuring Call Me Karizma, the track is powered by enthralling synths and a refreshing contrast of vocals from the two artists. One play and you’ll fall under its spell—so get ready to sing along with today’s idobi.com Presents.

“‘Black Magic’ is about getting into something you probably shouldn’t, but just sort of going with it and accepting your fate,” The Ready Set frontman Jordan Witzigreuter says. Every part of the song pulls you in: the rhythm makes you sway, the electric hooks pop, and you’ll be left with stars in your eyes. Not to mention the video’s symbols are weird, wonderful, and completely hypnotic…

“‘Black Magic’ is about getting into something you probably shouldn’t, but just sort of going with it and accepting your fate.”

“I had been wanting a feature on the second verse for a long time,” Jordan explains. He’d been working on “Black Magic” for a while, and with Call Me Karizma’s addition it finally felt complete. “Getting Karizma on it was a no brainer since we work together a bunch; I’ve produced a ton of songs for him and I think we make pretty great stuff, so I’m happy how it all turned out.”

If you believe in “Black Magic”, don’t sleep on The Ready Set’s latest EP. V2 is the spark set to light your playlists on fire. Get started with today’s lyric video—it’s dangerous, it’s thrilling, and you won’t be able to resist “fucking with black magic, magic, magic…”

“This is the 4th version of the song – I originally recorded it in 2016 but never released it. The only actual original elements of it in this version are the drop vocal chop things and a few riser sounds.”

Keep up with The Ready Set:

Inbox Jukebox Presents: Nekokat’s New Track “I Believe In What You Are”