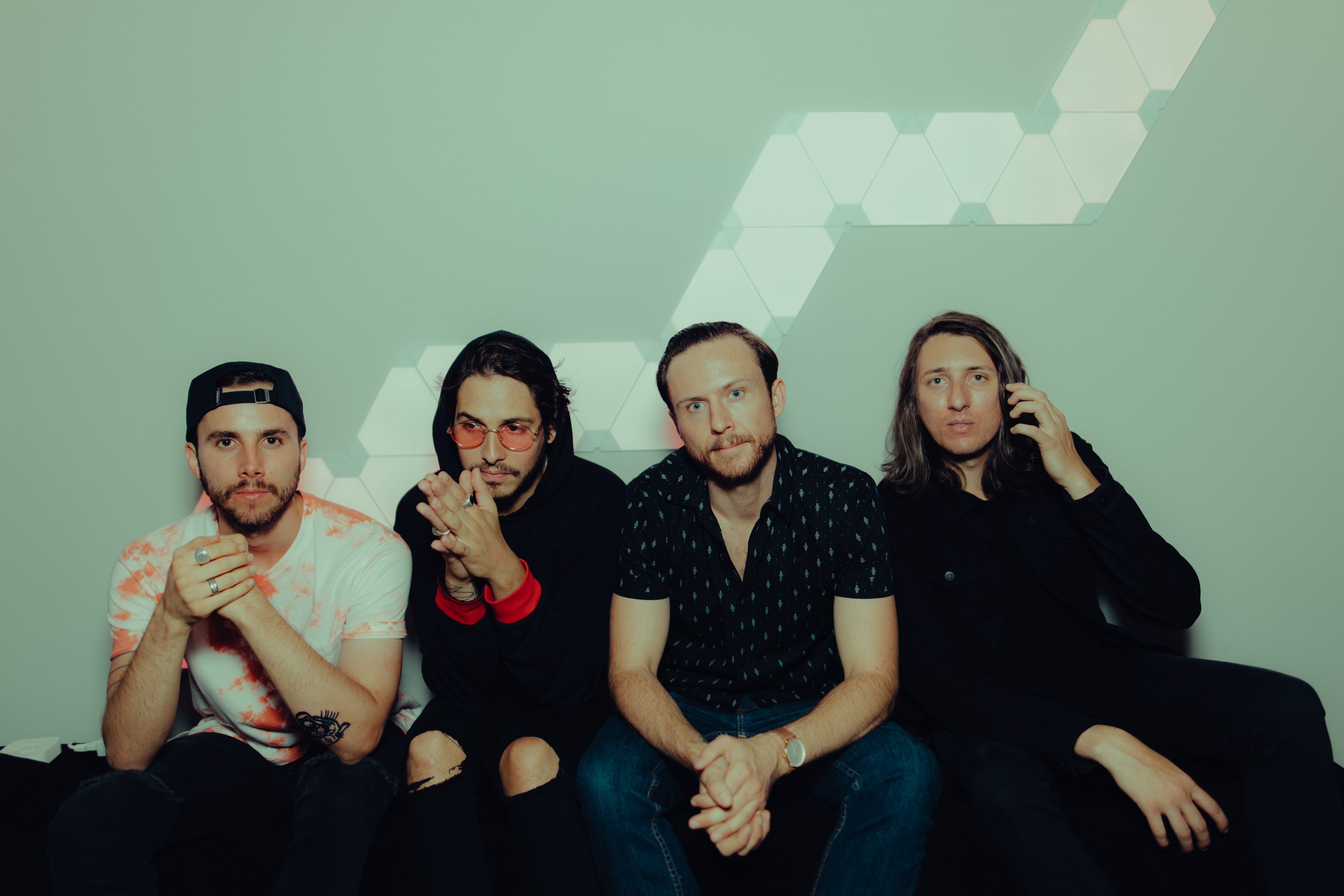 We’re feelin’ lush with Katastro’s brand new video. Their song “Nirvana” is basically about kicking ass and living like a rockstar; and it comes at a time when the band is finally finding themselves again. After personal struggles and losing their vision, the Katastro guys are making music again so they can “live life like [they] wanna” once more.

In an interview, with music journalist Evan Lucy, frontman Andy Chaves said he’s been holding back lyrically for years. “The rest of the guys told me, ‘Why don’t you write about this shit? That’s what you should have been doing all these years.’” Once you hear it you’ll wonder why he would ever hide something this good.

“I can choose to get out of the self-destruction or keep going down a dark path.”

New-found honesty and new horizons led the band to hitting the world with “Nirvana”. They needed to expand their outlook before they could craft the music they wanted to make and Andy says that’s where the magic happened. There’s more to it though. He tells Evan, these songs are also where he reached a major turning point in his life. “This album for me was ‘I can choose to get out of the self-destruction or keep going down a dark path.'”

On “Nirvana”, you can hear him take a turn for the better. The song embodies confidence and the video takes swag to a new level—well, at least until things are, er, interrupted at the end. Ready to get on “that rockstar shit like Nirvana” yet? Catch the video for the very first time below.