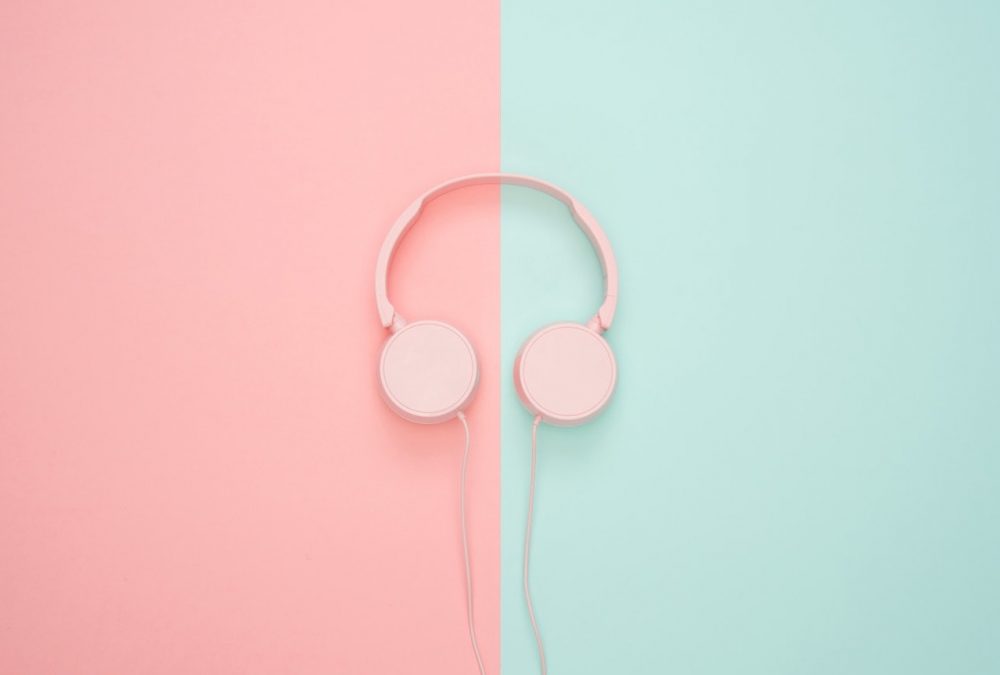 No need to worry about whether or not Mayday Parade will deliver with their new album, Sunnyland. Besides the fact that they always deliver, the songs released thus far have taken the band’s quality to new heights. Their latest track “Stay the Same” has the band doing anything but; mid-tempo and packed with emotion, Mayday Parade deliver a song that’ll make the crowd roar when played live.

WSTR came out with one of the best pop-punk albums in recent memory early last year with Red, Green, and Inbetween. Naturally, it inked them a deal with pop-punk haven Hopeless Records—and you just know Hopeless is the home that will allow the band to flourish to their true potential. Out on August 31, the band’s new album Identity Crisis is led with the blistering single, “Bad to the Bone”. Poppy and hoppy, it takes WSTR into a league of their own.

Posthumous albums from musicians are pretty much inevitable these days, especially for someone like Prince—an artist who has more material in the vault than anyone could ever imagine. Some of that finally gets unearthed though in the form of a “new” album. Out on September 23rd, Prince and a Microphone 1983 is, well, an album featuring just Prince, a piano, and a microphone from a studio sesh in the 80’s. Today’s taste of it comes in the form of his rendition of “Mary, Don’t You Weep”, a blues-style interpretation of a song that lets us into Prince’s creative vision even after all these years.

Real Friends – “From the Outside”

Real Friends leaves us wanting more with their brand new single “From the Outside”. With that said, the track isn’t content with letting you moving on too quickly—it grabs ahold of you and doesn’t let go. The Starting Line-esque vocals and urgency go a long way in making the track sound nostalgic but not at all dated, and we’re pumped to see what else Real Friends have up their sleeves.

This album may be a soundtrack but it’s pretty much a new Future full-length. Much like Kendrick Lamar and his curation of the Black Panther LP, Future has a healthy hand in the making of this record for the film Superfly, a remake of the 1970’s classic. Featuring the rapper on 10 of the 13 songs, there’s also Young Thug, and Khalid thrown into the mix to keep things interesting.

Eight albums into the books for Dance Gavin Dance, you would think they’ve exhausted every avenue they could when it comes to their sound. Think again. Artificial Selection is a cohesive collection for the rock band backed by longtime producer Kris Crummett and ultra smooth vocals from frontman Tilian Pearson. Throughout the 14 tracks, Artificial Selection is solid from start to finish but standouts like “Son of Robot” and “Care” will have you smashing the repeat button.

The UK powerhouses You Me at Six are back in the only way they know how—churning out breakneck rock tunes that need to be cranked to 11. With an upcoming album aptly titled VI (’cause ya know, it’s their sixth record), it features two tracks we’re hearing now in “Fast Forward” and “3AM.” The former is a force to be reckoned with while the latter is a funky, groove-driven number that’ll have your toes tapping even mid-crowd surf.

Our Last Night – “The Middle”

Another day, another cover from Our Last Night—but that’s hardly a bad thing. The post-hardcore band loves to incorporate their sound into the biggest hits of today, and honestly, it’s nice to see a band always in the studio instead of dropping an album and disappearing. Their cover of Zedd’s instant summer classic “The Middle” will have you wondering if it’s even a cover at all. Our Last Night take on the track wonderfully, giving off a carefree vibe in the same way as the original.

Why Don’t We is definitely short for “Why Don’t We Show Everyone We Aren’t A One Hit Wonder.” They do just that with the release of their new single “Hooked”, a fiery anthem that follows up the boy band’s first big hit in “Trust Fund Baby”. “Hooked” misses out on the “Trust Fund” luxury of being written by Ed Sheeran, but the boys have proven to work with what they’re given time and time again.