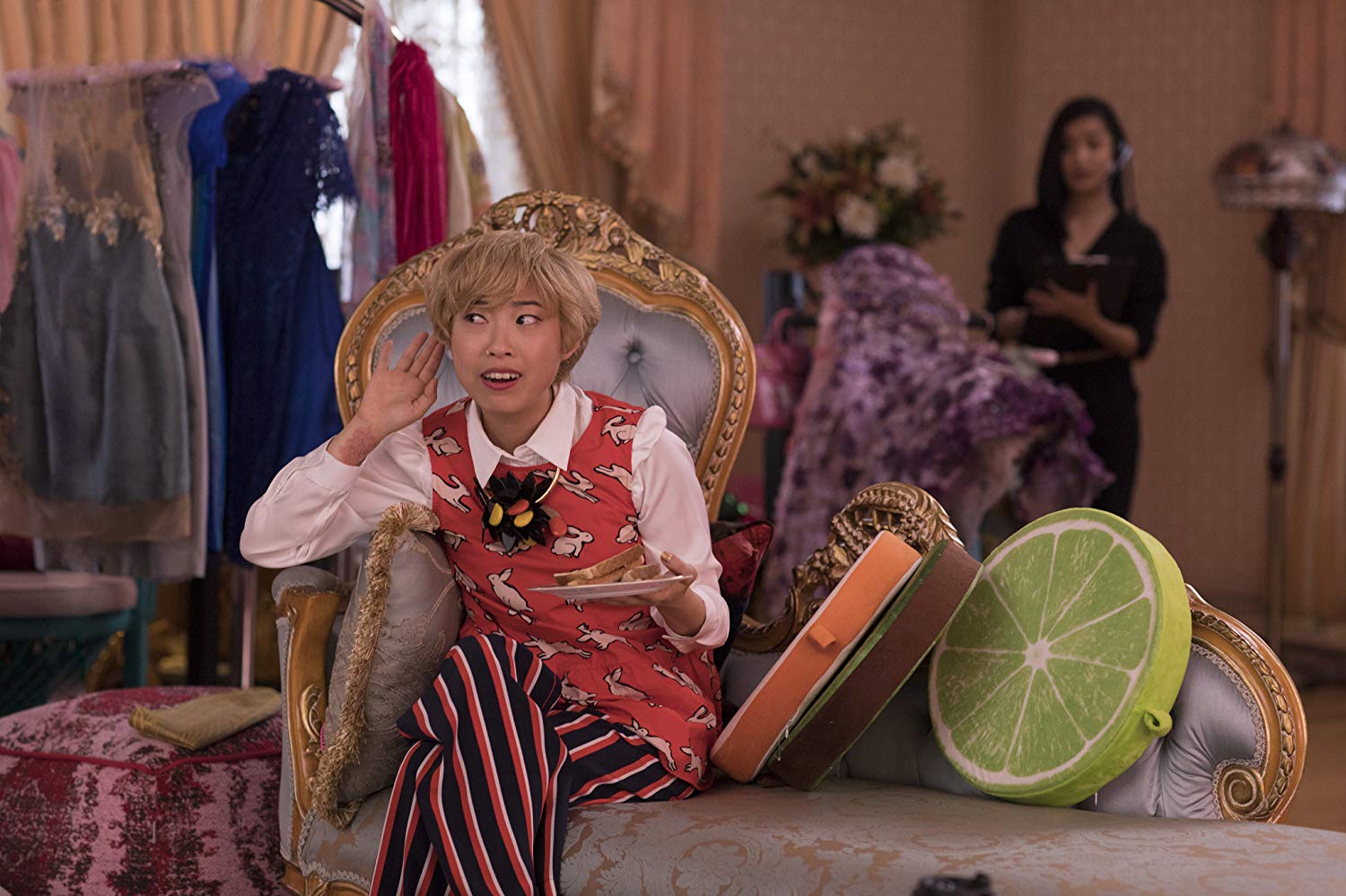 After seeing Crazy Rich Asians, I had some thoughts about Awkwafina, AAVE (African American Vernacular English), and my Asian-American identity. For some background, Awkwafina is an Asian-American comedic rapper who has drawn accusations of cultural appropriation for her use of AAVE in her music and acting roles—most recently illustrated in her Crazy Rich Asians character, Peik Lin Goh. Some of this criticism has gone as far as to pick apart the demographics of the Queens neighborhood she grew up in. I don’t know her well enough to really comment or have a defensible opinion on her either way, but what I will say is these arguments really hit close to home for me.

I grew up speaking AAVE but have toned it down over the years because it’s exhausting having to explain my manner of speaking to new people I meet. Not only did I have to deal with the standard patronizing “Your English is so good!” comments as an American-born Asian kid, but it was an entirely different layer of scrutiny to deal with people’s inability to neatly fit me into their preconceived ideas of what an Asian girl should be.

“I went into culture shock at having to deal with large groups of white people for the first time—especially those who would condescendingly ask me, ‘Why do you talk black?’ to which I would reply, ‘What, should I talk white?'”

Raised on Detroit’s East Side, I attended schools that were over 90% black from preschool through 8th grade and consequently spoke in a way that felt natural and comfortable with my peers. Post-assimilating into a more white-friendly manner of speaking, I’m often asked how I know about [insert random black culture reference here] and I’d explain, “I grew up in a hood Chinese restaurant.” There’s usually an instant snap of realization like, “I eat at those all the time!” or “I used to play with the Chinese kids at those restaurants!” Many Asian-American children have the same experiences as myself and my sister—who still retains much more of her AAVE accent than I do mine—and they grew up having to code-switch too. Ours isn’t that unusual of a situation but it’s not a situation the media portrays often, if at all. (No, Eddie Huang doesn’t count; he grew up in a majority-white area.) 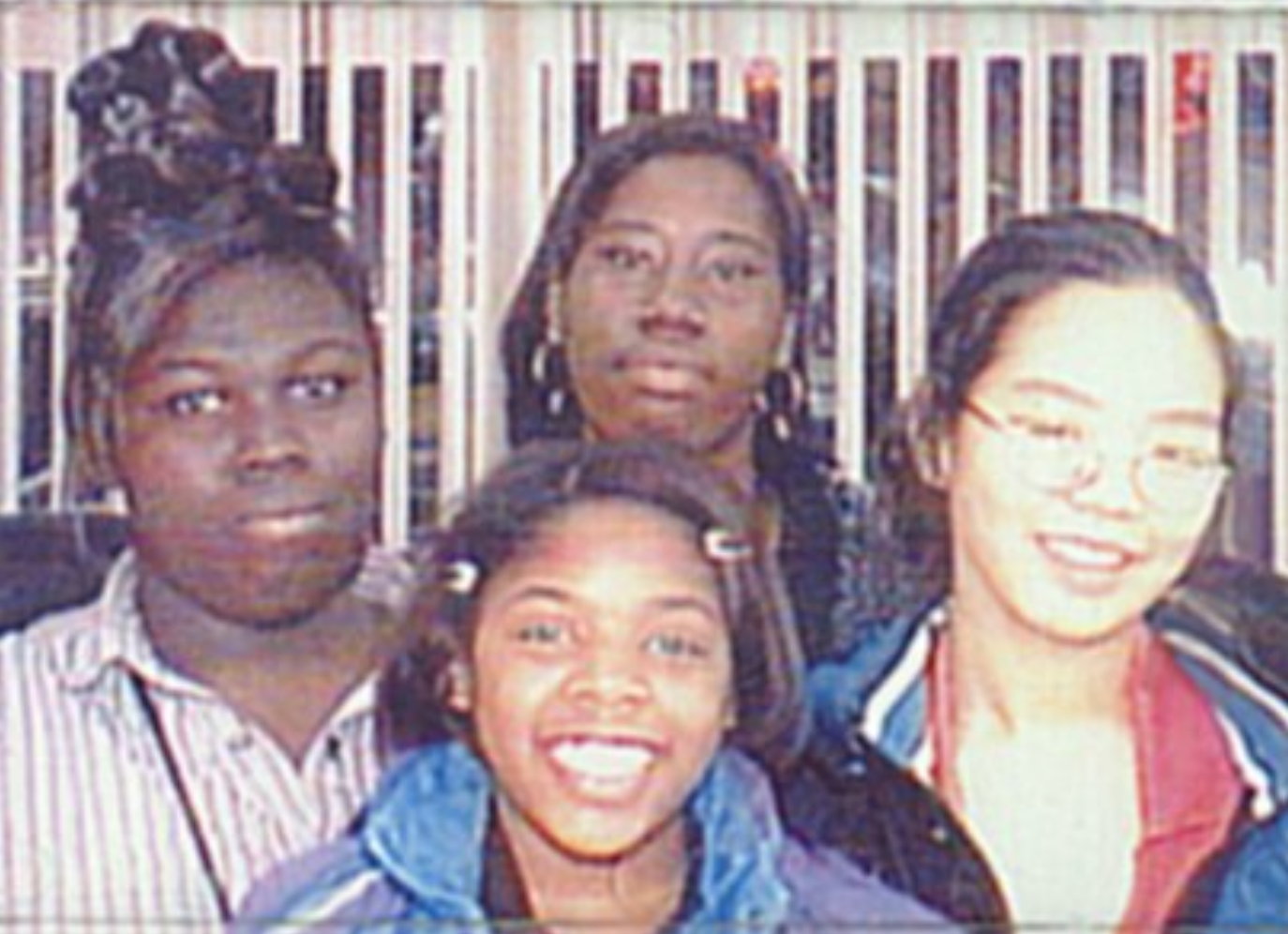 My surrogate non-Chinese parents were black women—my friends’ mothers and leaders in my old church. They took me into their homes, treated me like their own, fed me amazing food, and I took to heart much of their values and culture. I would call their kids and talk to them on the phone for hours every day. They would bring their families to my restaurant where I would sit and socialize with them as they ate their egg rolls and sweet-and-sour chicken, and my dad would comp their meals.

Given Detroit’s significant role in the Civil Rights movement, my friends and their families were very politically-conscious and key in teaching me all about white supremacy, at a very young age, and how it harmed all people of color. For me, speaking AAVE was also a way to distance myself from white supremacy. It provided a buffer against the constant accusations that I “acted white” because I got good grades. By the time I started attending a far more racially-integrated high school, I went into culture shock at having to deal with large groups of white people for the first time—especially those who would condescendingly ask me, “Why do you talk black?” to which I would reply, “What, should I talk white?”

“Representation is important—not only of all types of people, but also all types of contexts and relationships.”

I understand the concerns of cultural appropriation; in fact, I often find myself side-eyeing people who seem to use AAVE in a performative or inauthentic way. But as a person whose parents spoke heavily-Chinese-accented English and who grew up in a majority-black city, going to a majority-black school…: What way of speaking should be authentic to me? My culture is Chinese-American. Does that mean I should try to speak with a Chinese accent? Or should I speak with the accent of my community? 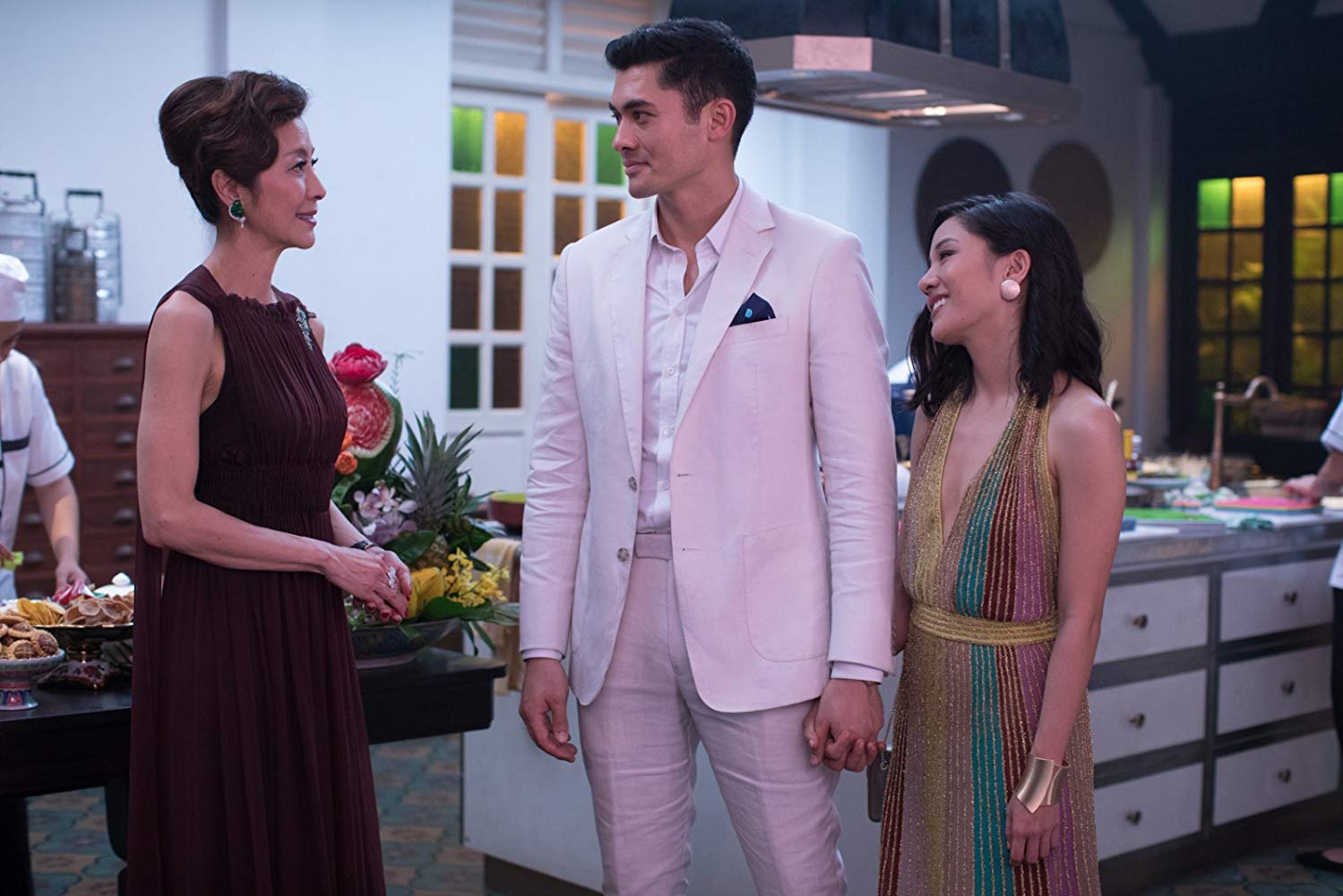 Instead, I’ve found myself mostly speaking “proper” (AKA the Colonizer way) these days—a manner that is unnatural to the way I grew up—because there is seemingly nowhere else that I fit in. Circling back to the discourse around Awkwafina’s blaccent in Crazy Rich Asians, what about Nick (Henry Golding) and Astrid (Gemma Chan) who literally speak in the accents of the colonizers who were racist to them when they first arrived in England? Why is that just something that people just accept—and even celebrate?

I’m not here to give prescriptive analyses about the minutiae of whether or not something is cultural appropriation when it comes to the interchange of cultural influence between the Asian and black communities. But what I will say about this cultural interchange is, seeing non-white people presented as protagonists, heroes, and stars is a huge driving factor for everything from the black community’s embracing of martial arts films and anime to Asians who have a passion for hip hop and b-boy culture.

I’m here as an Asian-American person who grew up and was nurtured by the strong, amazing, beautiful African-American community to say that we should uplift each other and stand together against white supremacy. Representation is important—not only of all types of people but also all types of contexts and relationships. This is another reason why Asians only being represented in relation to whiteness is damaging. It causes Asians to only be able to see themselves and each other in relation to whiteness, even if that is not their reality. It certainly wasn’t mine.